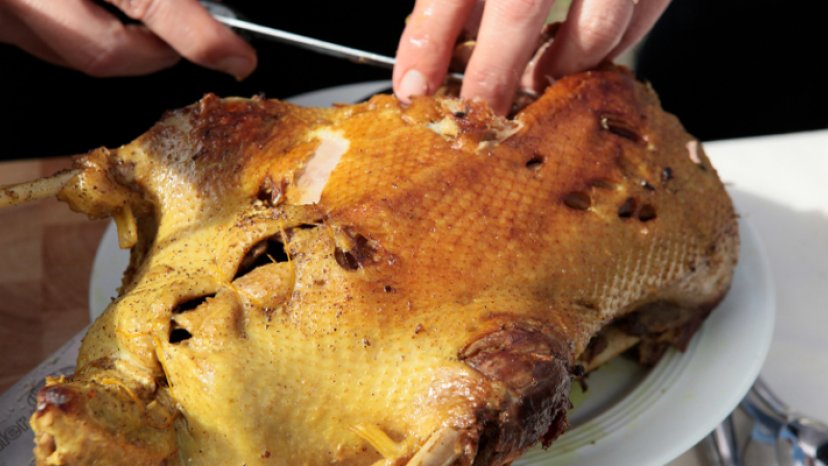 1 bunch of radish with leaves 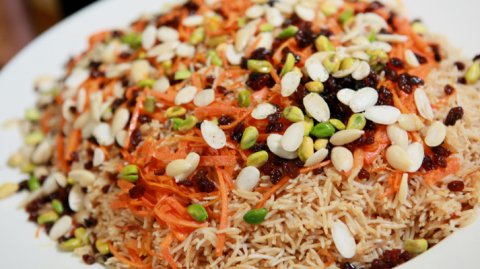 This dish is widely considered to be the national dish of Afghanistan. Increase cooking times if not cooking this dish with the aid of a pressure cooker.
Read more about Kabuli Pilau (Qabili Pilau) 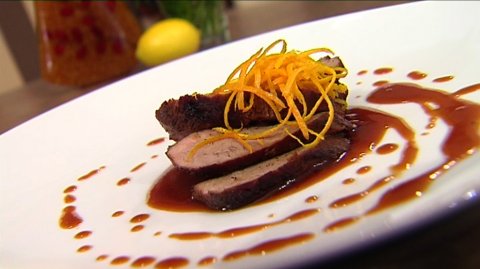 Joe's World on a Plate Recipes: Braised Breast of Duck with Orange & Ginger 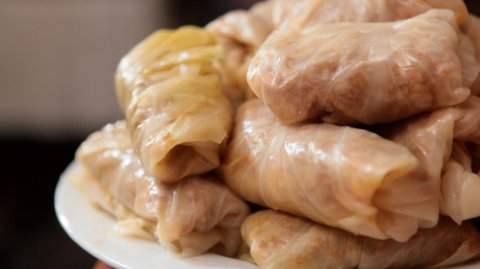