Te Ao - your leading Māori news provider bringing you the latest news as it happens, straight to your device. Our team is focused on delivering a more inclusive approach to Māori news by connecting directly to our communities, Te Ao Māori. 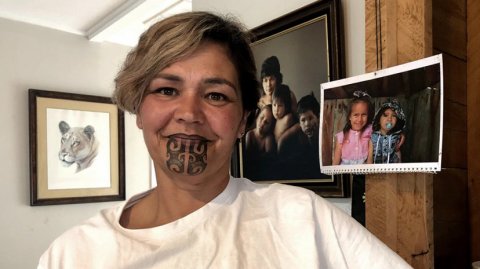 Grandmother's experiences of crime and pain rebuilds others

As a child, Patricia Walsh suffered from terrible abuse that led her to a life of crime. But she has since turned her life around by becoming a registered social worker and is helping others through her organisation, Toitū Mokopuna. 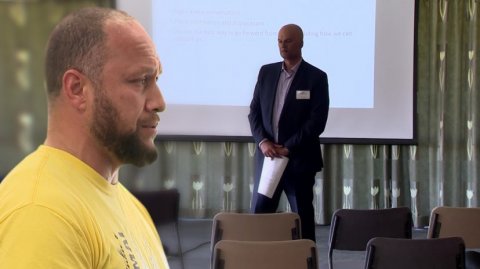 “The minister [Andrew Little] said that May is Ngāpuhi’s deadline. But Te Arawhiti was telling us to make haste in our preparations.”

Ngāpuhi hapū were shocked at this approach. The assumption is that Te Arawhiti is rushing them, because it’s an election year. 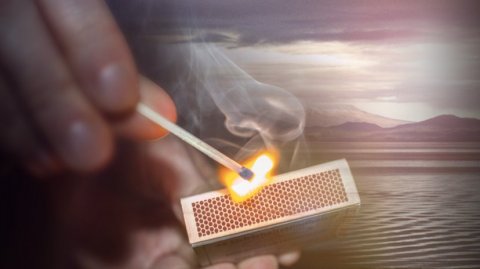 Lake Taupō properties have been the target of arson over the past week and local Police are asking for help from the public. 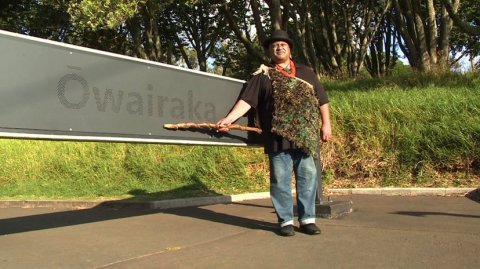 The Auckland Council group responsible for governing Auckland’s maunga are at the centre of ongoing controversies. The most recent issue, is the claim that Wairaka, the namesake of Mt Albert, was not the famous Mataatua ancestress, but was, a fairy. 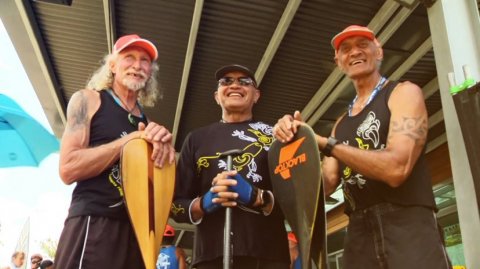 Waka ama has inspired many Māori males to take a leap into looking after their health. 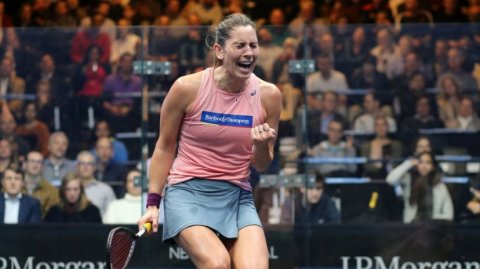 King advances to Tournament of Champions semi-finals in New York

Kiwi squash champion Joelle King has advanced into the semi-finals of the Tournament of Champions at Grand Central Station in New York. 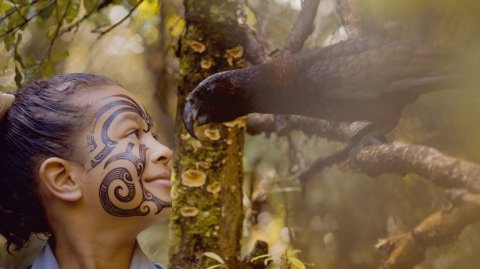 Rangitāne iwi are preparing for a major celebration next month, when the Crown is due to give back the Pūkaha reserve as part of their settlement redress. 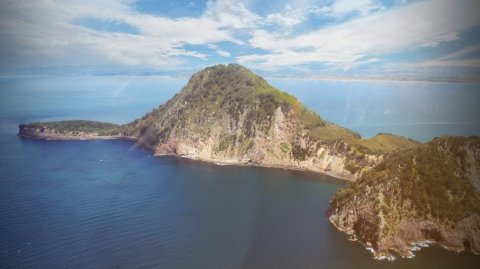 No prohibitions had been placed on Moutohorā following the eruption, but the tour had been temporarily ceased out of respect for the victims, staff and affected families. 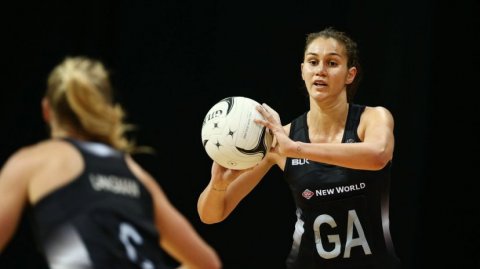 Hailing from the waka of Tainui, Ameliaranne Ekenasio will lead the Silver Ferns into a new era as part of a ‘new-look leadership group’ in the upcoming Vitality Netball Nations Cup.

The tournament will open up against the England Roses on their home turf in Nottingham, to which coach Dame Noeline Taurua looks to set a new platform amongst her ranks. 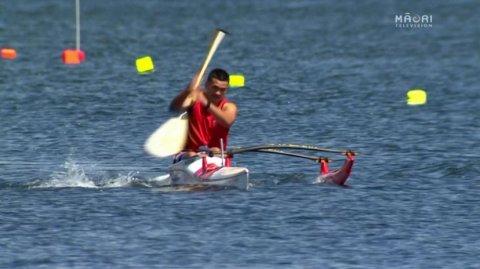 Kacey Ngataki, 17, has taken out the J19 W1 men's final and created a new national record in the process. 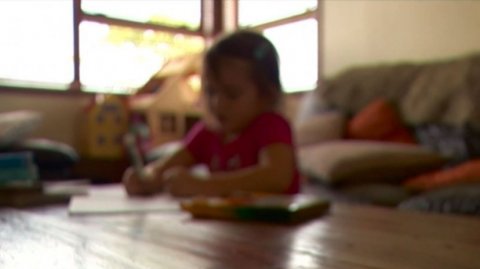 Māori babies taken from whānau more than others 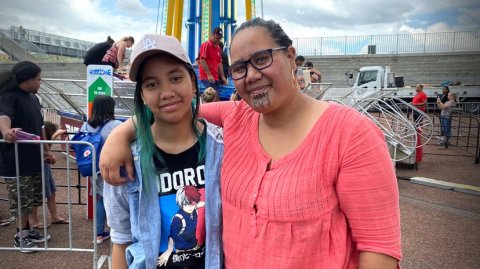 Autism not a disability, but a different ability says Ngāti Whātua māmā

Ngāti Whatua mother Chachi Wiperi says having a daughter with autism has taught her that autism is not a disability, but a different ability. 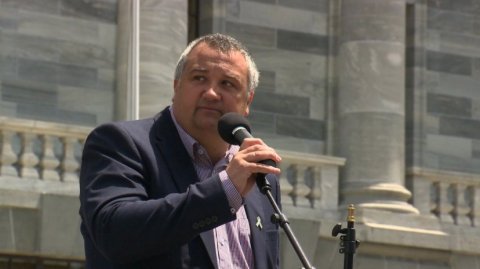 PHARMAC has reached a provisional agreement to fund the Breast cancer treatment drug Ibrance. The investment will mean the drug, currently priced by PHARMAC at around $70,000 a year, will now be available for cancer sufferers at the normal prescription rate, of around $5. 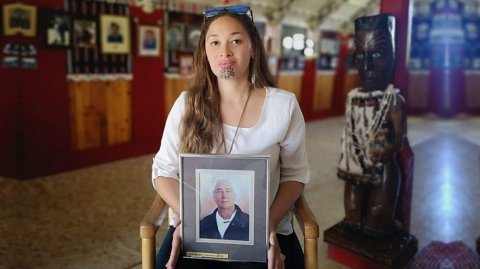 Renowned Māori musician Maisey Rika says that her whānau had no idea that their kuia would end up being associated with slavery and sex-trafficking.

In his statement to Te Ao, Dr Bentley admits, that there is no evidence whatsoever, that Caroline Perrett ever “stated” that she was a Pākehā slave with a Māori master. 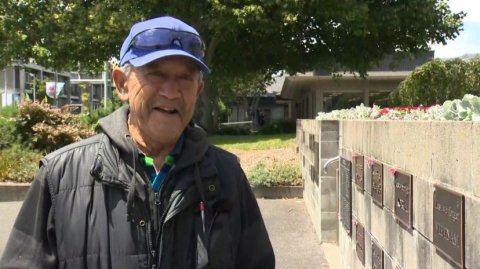 Elite SAS Trooper says a soldiers duty is to fight

There have been reports out of Iraq of a missile attack on Camp Taji where it is believed 45 New Zealand Troops are stationed. Arab News reported that the rockets hit Wednesday morning (NZ time). Veteran soldier Joe Glen says, "all of New Zealand's troops are trained to cope with hostile conditions and its most important for them to follow protocol at this time." Waka Ama is a family orientated sport where people of all ages, shapes and sizes can take part in. 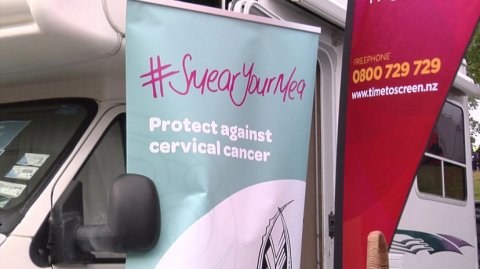 With a great number of paddlers at National Waka Ama Competition at Lake Karāpiro being female, Cervical Screening Waikato have set up shop to encourage more wahine to get their free cervical screening test. 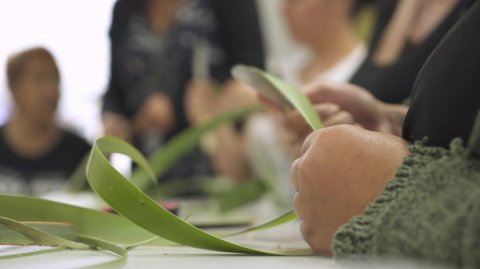 Te Whare Pora, a first of its kind for Hawke’s Bay, opened its doors today in the community of Flaxmere. It is a place where expectant mothers and their families learn how to weave wahakura and understand traditional weaving practices. 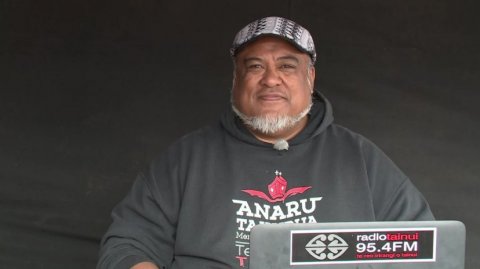 Ngaaruawaahia’s own Radio Tainui celebrates its 30th anniversary this week. Te Ao Māori News caught up with Radio Tainui announcer Matutaera Herangi in between his announcements at the Waka Ama Nationals today.

Hereangi paid tribute to “waha reo” (veteran broadcasters) such as morning show announcers Womble and Blossom, Pohewa Tamati, Mamae Takerei and Koroneihana Cooper. Herangi explains the uniqueness of the station, and its importance in Waikato-Tainui today. 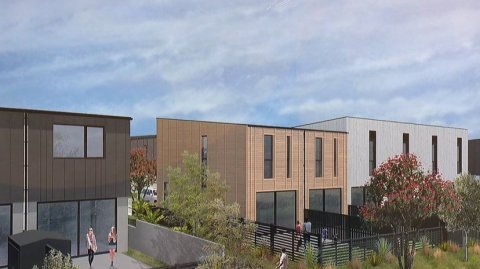 Taranaki Whānui's latest housing development, Paetutu, is almost complete and ready for handover from developers to iwi. The move will see 56 brand new two and three-bedroom terraced homes in Petone come into iwi hands, with Taranaki uri given the first option to purchase the new homes.