Songs from the Inside

Four leading musicians enter New Zealand prisons and challenge prisoners to face the music. Made with the support of NZ On Air.

Funded by NZ On Air and Te Mangai Paho, Songs from the Inside is produced by Julian Arahanga and Maramena Roderick of Awa Films Ltd. 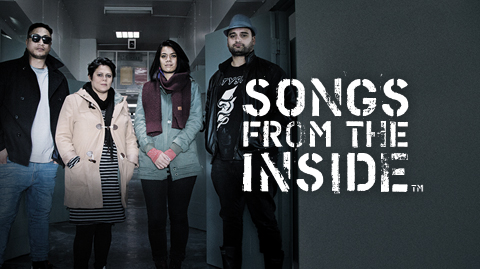 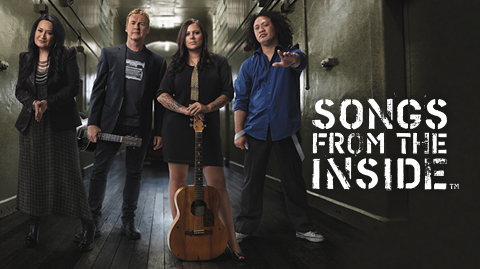 Series One.
In 2011 four musicians; Ruia Aperahama, Maisey Rika, Anika Moa and Warren Maxwell travelled to Wellington to teach songwriting. Their students were inmates from Arohata and Rimutaka prisons. This is their story available globally online. 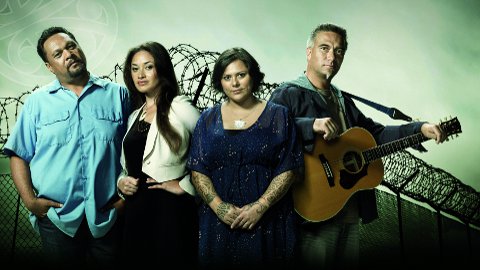