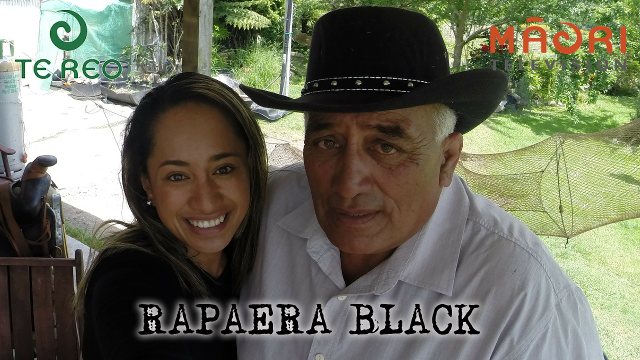 This week Mere McLean travels to Waikirikiri in Ruatoki to the home of Rapaera Black.  He invites her to take a walk with him around his papakainga while he explains the tikanga and lifestyle lived by those of Ruatoki. 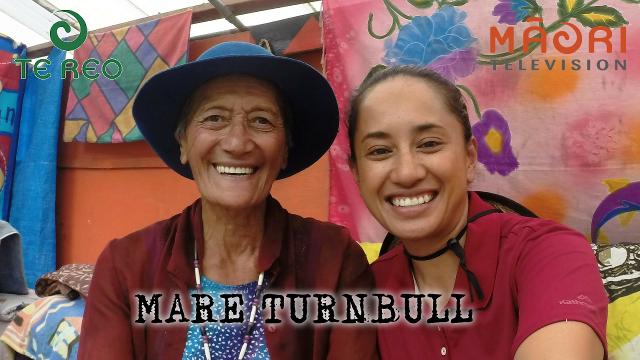 This week Mere McLean travels to Ngahina in Ruatoki to visit retired school teacher Mare Turnbull, and talks to her about her life time career as a teacher of reo Māori.  At the same time, she demonstrates to Mere the tikanga of gardening and the fruits of the land to be found in her maara kai. 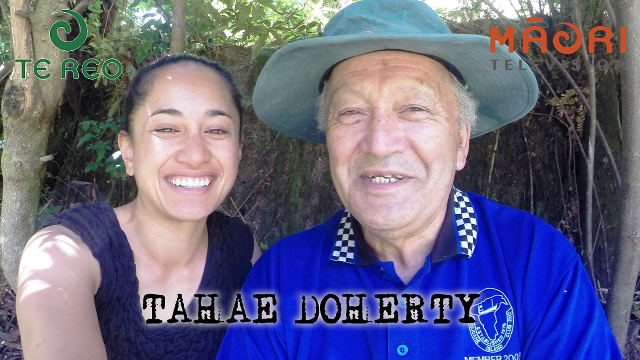 Mere McLean heads to Te Urewera where she discovers the homestead of Tahae Doherty.  He guides her on a bush trek while pointing out and naming the native trees.  He describes to Mere the nature of their growth, some dating over hundreds of years old. 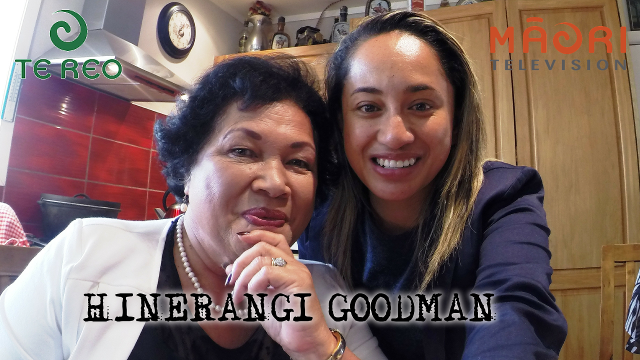 Mere McLean teams up with fellow broadcaster and veteran Te Karere Reporter, Hinerangi Goodman.  Hinerangi explains the unique lifestyle in Ruatahuna and how Te Reo and Tikanga put her in good stead for a long career in Māori broadcasting. 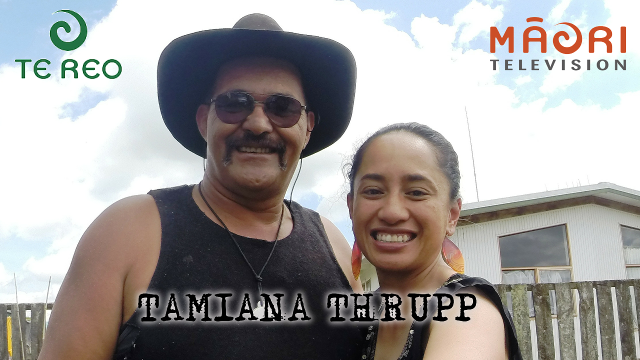 This week Mere McLean heads to Taneatua to catch up with local Presbyterian Minister, Tamiana Thrupp.  He's about to head off to feed his calves, so Mere tags along for the ride to lend a hand. 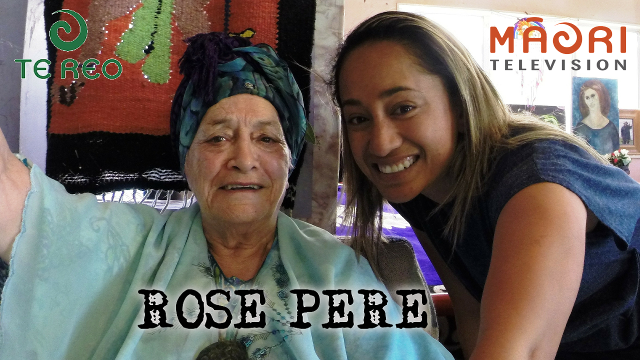 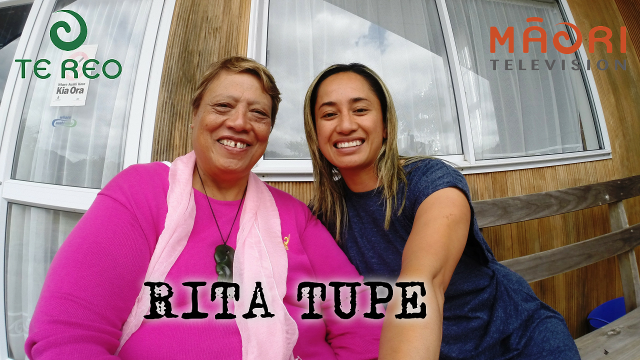 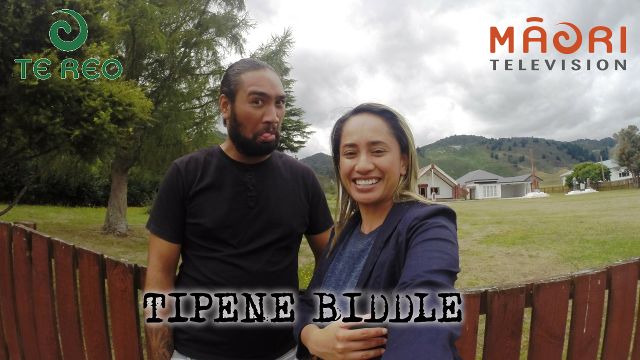 Mere McLean meets Tipene Tihema-Biddle of Waiohau and discusses the relevance of Reo and Tikanga Māori for younger generations of Ngai Tūhoe. 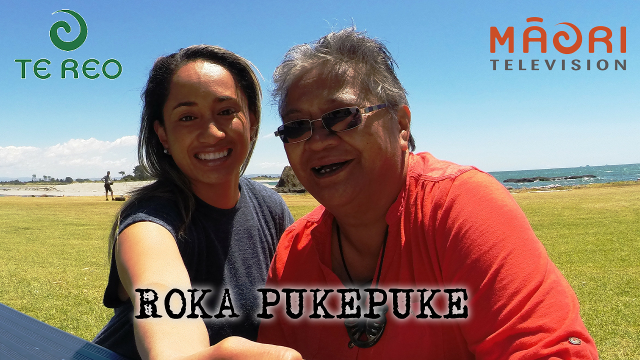 Mere McLean travels to Whakatane to meet with tertiary kaiako Roka Pukepuke and discusses the steps to revitilising reo and tikanga through mātauranga Māori and mātauranga Pākeha. 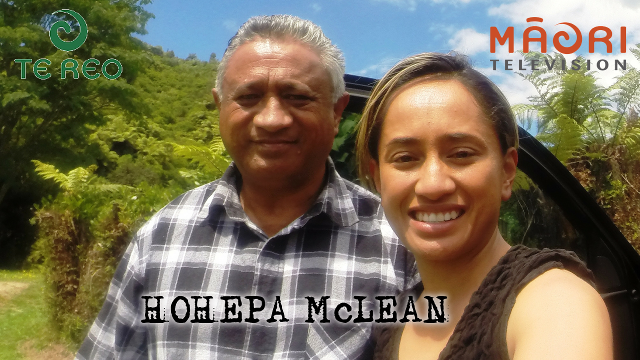 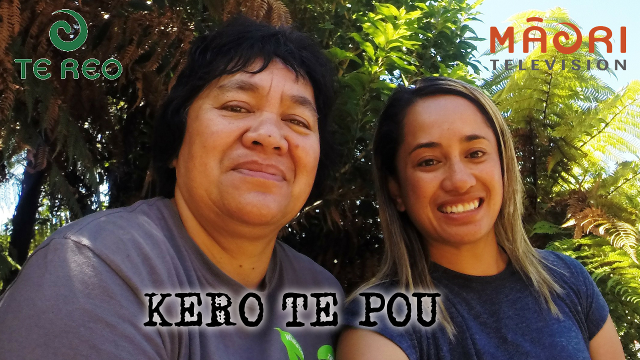 In this episode Mere McLean meets up with Kero Te Pou  at her home in Waimana. 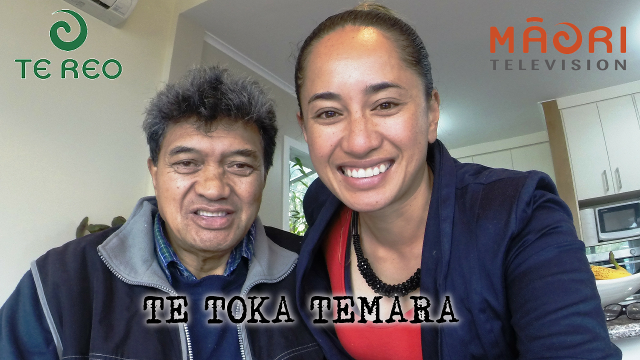 Mere McLean meets Te Toka Temara in Rotorua as he explains the life of Tūhoe living outside of their tribal boundaries. 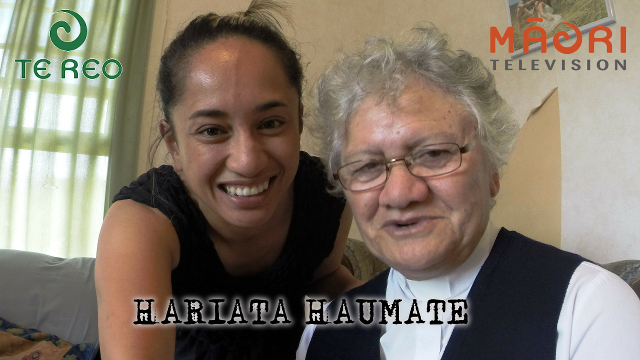 Mere McLean returns inland to Ruatāhuna to the home of local Presbyterian minister Hariata Haumate. She explains the arrival of the church to this area and its impact on the local people.