Join us as the 2018 Matariki Awards honours and celebrates extraordinary Māori talent and achievement in a range of fields. Available On Demand.

Now in its third year, Māori Television’s Matariki Awards are back in 2018 with an impressive line-up of finalists recognised for their outstanding contribution to Māori achievement over the past year.

Twenty four finalists across eight categories will be honoured at this year’s ceremony, which is taking place at the Auckland War Memorial Museum on Saturday 14 July and will be broadcast live on Māori Television.

Hosted by Stacey Morrison, the annual event celebrates a wide range of Māori achievement from sports and academia through to arts, culture and everything in between. The Matariki Awards aim to highlight and celebrate outstanding commitment to Aotearoa and kaupapa Māori.

“There’s an extraordinary Māori talent and achievement in Aotearoa across a broad range of fields and industries that deserves to be recognised,” said Māori Television Chief Executive, Keith Ikin.

“Each of the finalists across the eight categories are a beacon of Māori success and accomplishment. They help to nurture and support the growth of our language and culture – both in Aotearoa and across the world.”

On the night there will be live performances from Ria Hall, The Brown Brothers and Maimoa.

Watch the Matariki Awards live on Saturday 14 July at 8.30pm on Māori Television or on demand at http://www.maoritelevision.com/tv/shows/matariki-awards-2018 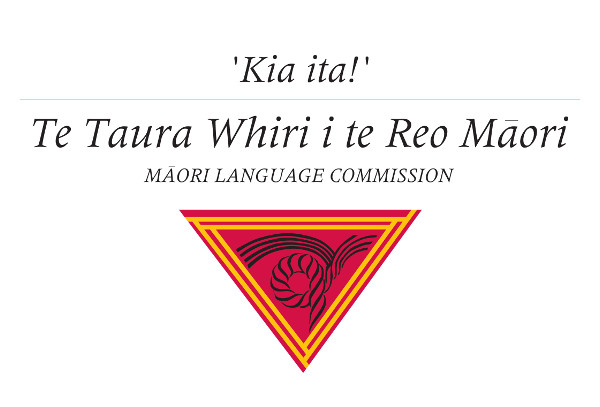 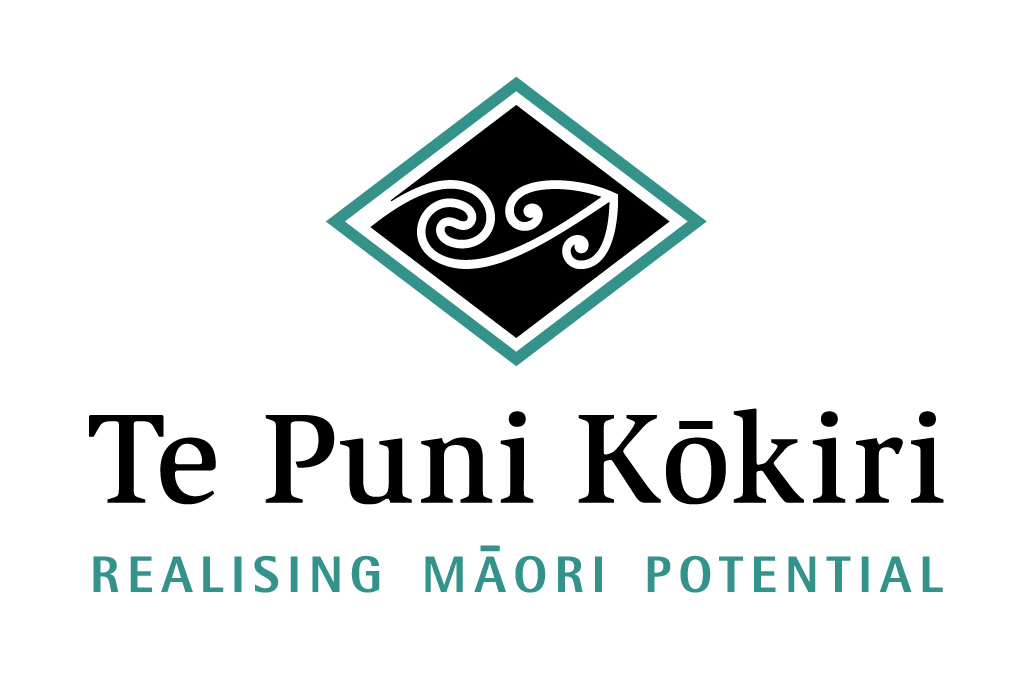 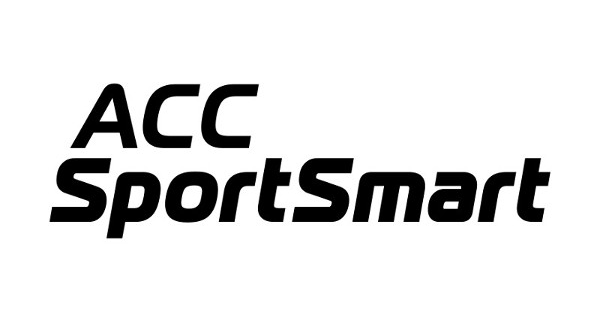