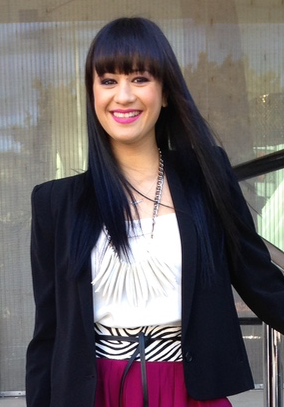 Her media background has been as a presenter for Pūkana, Mataora and a co-host of Homai te Pakipaki. She has experience in sub-titling, production co-ordinating, Te Reo Māori quality assessments and translations.

The voice of Dora in the popular children’s programme Dora Mātātoa when it was translated into Māori. This role required competency in the Māori language, Spanish and the ability to sing.

Outside of television, Te Ataakura has been an MC at various regional and national events such as the Secondary schools Kapa Haka competition and Manu Kōrero national speech competition.