Following a whānau-fun day of kapa haka performances and more at Te Whiti Park in Waiwhetū, the top three groups advancing to the nationals were announced early this evening.

Nine groups took to the stage today with hopes to represent Te Whanganui-a-Tara at Te Matatini 2017 to be hosted by Ngāti Kahungunu iwi.  The order of performances were:

This year, teams in the region had the option of using karanga in their performance as a traditional element of Māori protocol.  Earlier this week, Te Kāea reporter Taroi Black took a closer look at what some groups thought about the new inclusion.

Log in to add this video to a playlist.

The masses withstood the warm weather today to support their favourite groups who, after months of practises and sacrifices, left their all on the stage. 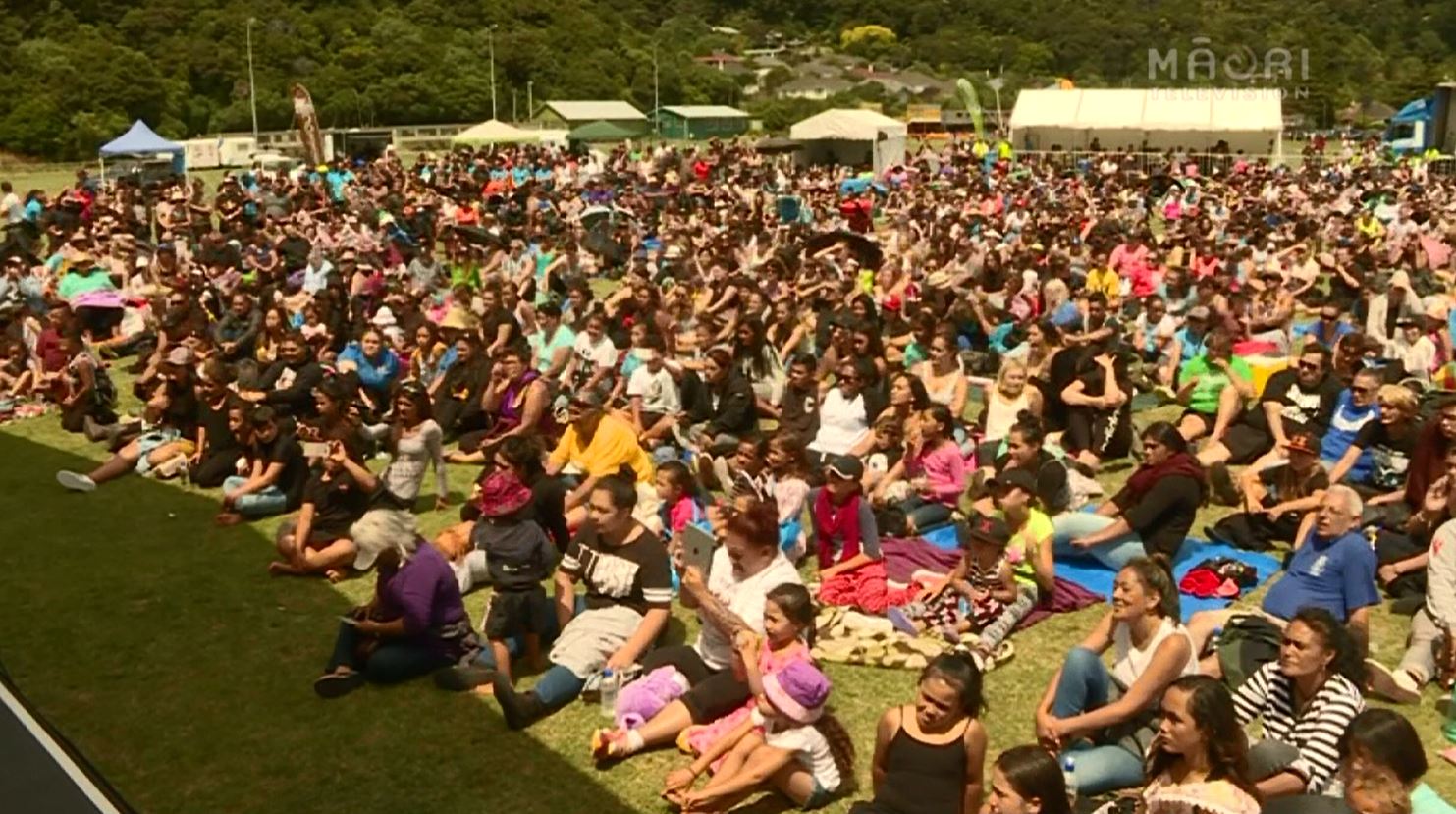 The three groups advancing to Te Matatini 2017 are:

Tomorrow Te Rā o Te Raukura will be celebrated at Te Whiti Park.  A full report on Haka In The Park will be on Te Kāea tomorrow at 5:30pm on Māori Television. 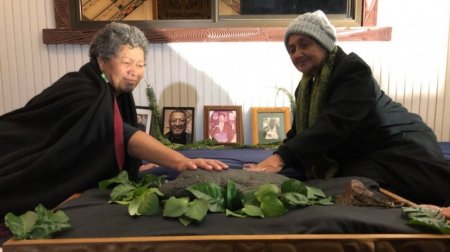 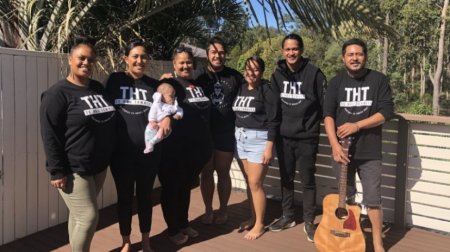 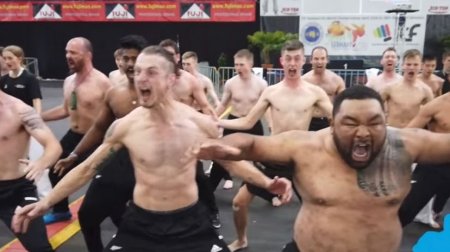 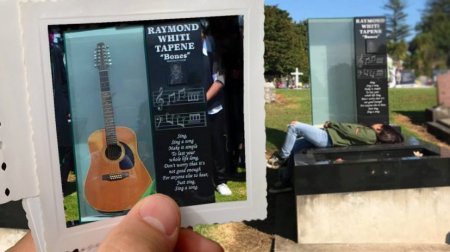 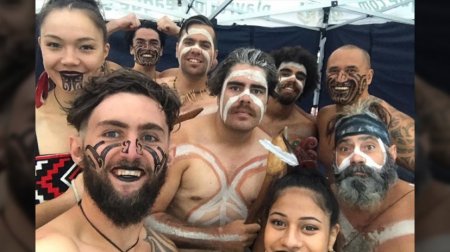 From zero reo to solo haka for Melbourne Islamic school 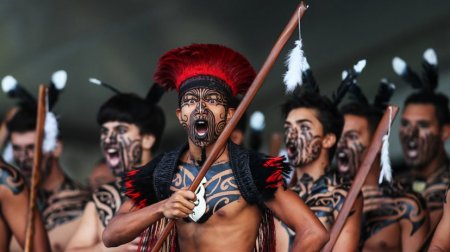