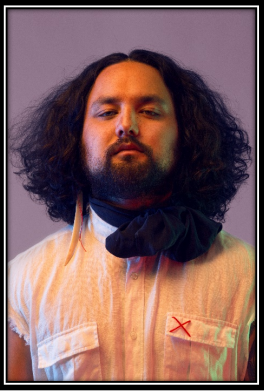 Hemi is an old-soul Māori boy from Te Teko. He was raised with his grandparents and recently moved to the city to live with his friend’s Geo and Smooch.

Hemi retains a wealth of knowledge from his grandparents and he shares this through his social media page Hemisphere. Although Hemi is always laughing and cracking jokes, he is still coming to terms with the loss of his best friend Ra.

Hemi is fiercely protective of Geo and Smooch, making an oath to protect them in the wake of Ra’s passing.

Nepia caught the acting bug at twelve years old when he was cast in a theatrical production of Nga Tangata Toa by Hone Kouka. He went on to complete a graduate diploma in on screen acting from South Seas Film and Television School. He has since toured New Zealand with Taki Rua and appeared in numerous theatre shows. He also owes learnings such as confidence and voice projection to Kapa haka. 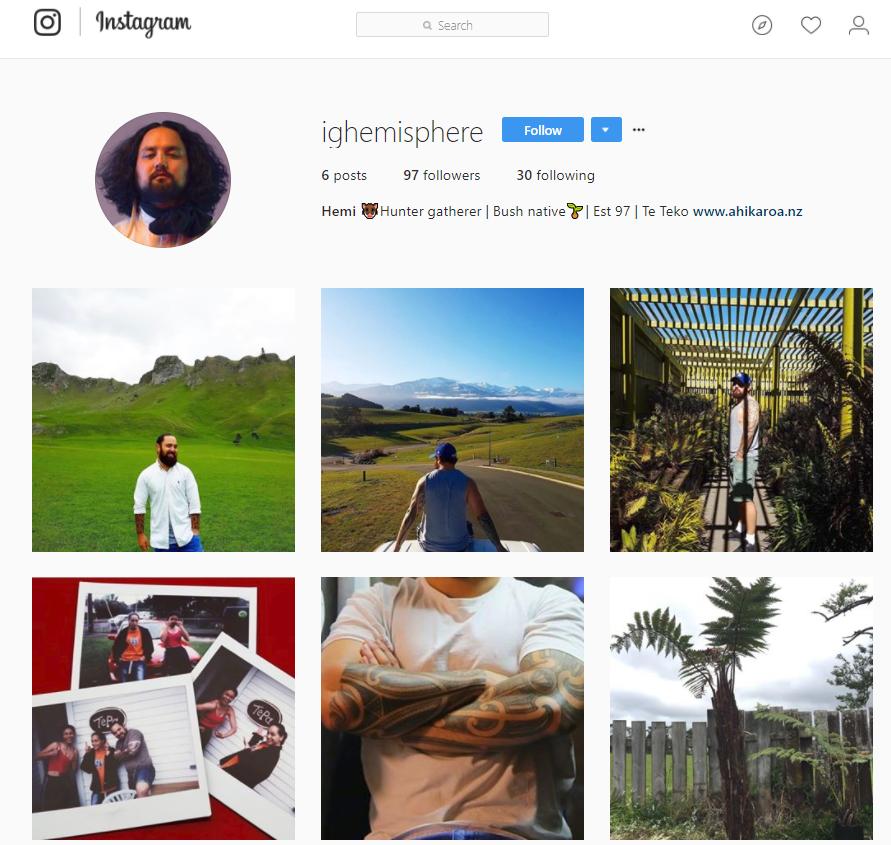