Kai Time on the Road 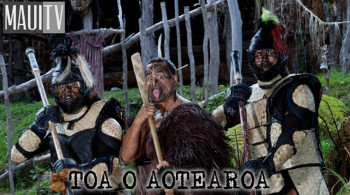