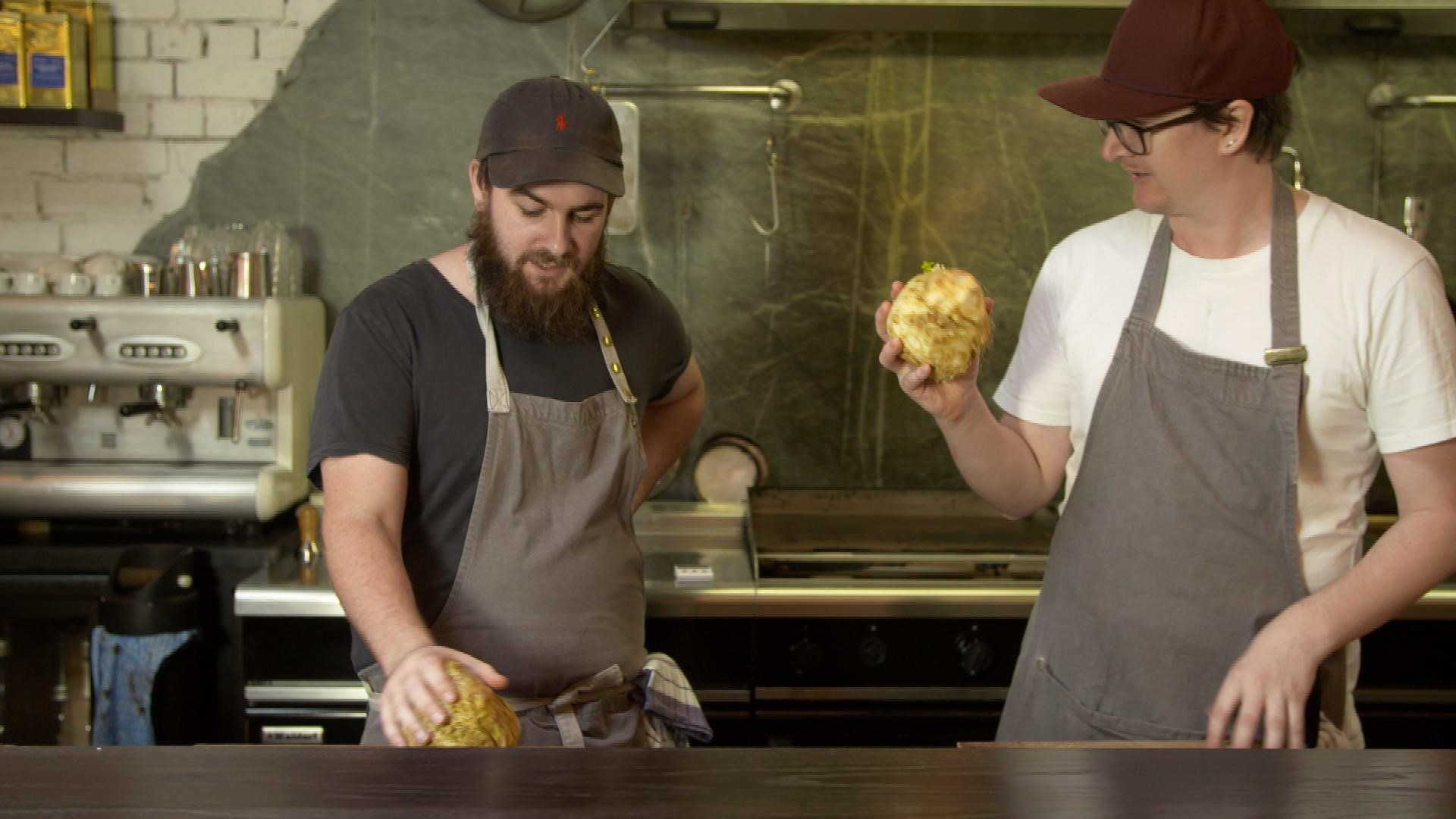 Kyle Street and his business partner Jordan MacDonald opened Culprit almost 18 months ago and things are humming along nicely, with the restaurant declared joint runner up for Best Inner-City Bistro in the Metro Top 50 Restaurant awards for 2018.

Kyle, originally from Wellington, came through the cooking ranks in Al Brown’s kitchens, having done stints in Logan Brown, Depot, and Federal Delicatessen. After a stretch in the UK, he and Jordan travelled extensively through the USA. It was on this trip they queued up for the restaurant State Bird Provision in San Francisco. The trolley service there provided the inspiration for their own restaurant, Culprit.

Inspired by the service style of Yum Cha, Culprit is a haven for secondary cuts and the unloved. The duo at Culprit serve a collection of small, seasonal dishes which are served from bespoke trollies and trays during 3 set sittings per night. Larger dishes, including signature delicacies, such as carpetbag oysters or chicken liver parfait with donuts, are then served at the end of the trolly service.

Kyle and Jordan’s food philosophy is inspired by their international travels, and is fueled by their love of local produce and collaborations with local NZ producers, suppliers and farmers. It’s all about keeping it simple, fun, fresh and delicious.

With plans to open another restaurant in 2018, Kyle and Jordan have only just begun. 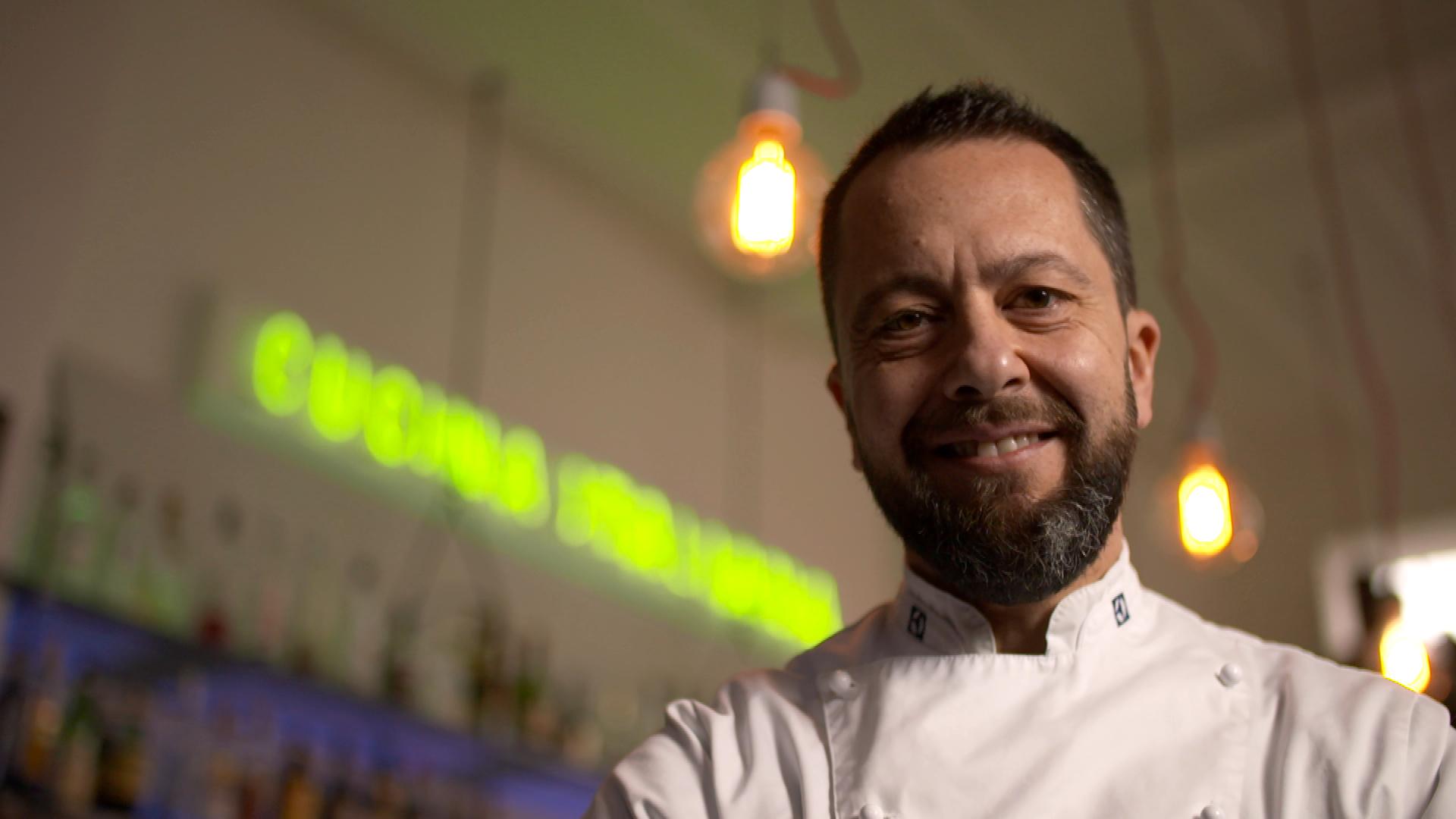 Chef Profile Sergio Maglione When Sergio Maglione first arrived in New Zealand more than 20 years ago as a young, fresh-faced pizza chef from Italy, he dreamed of bringing the street food of his beloved birth city with him.

“Napoli, where I grew up, is a city that lives on the streets and every neighborhood has its own specialty dishes. Maybe it’s freshly made pasta or pizza or a plate of sardines, fried and served with nothing more than a squeeze of lemon and some olive oil. Whatever it is, it will be of the highest quality and prepared fresh and simple,” he enthuses passionately in his thick Italian accent.

Maglione made New Zealand his home, working hard as a chef and restaurateur, most recently as co-owner of the iconic Toto Restaurant. Now the dream has got better with the opening of Farina, his Italian eatery on Ponsonby Rd, Auckland, with an old friend and now business partner, Mike Ross.

Together they’ve designed a space that is gorgeous with its sea-green and pearly white tile work, Warhol-esque artwork of Mt Vesuvius erupting in colour, shelves laden with gleaming jars of house-made pickles and preserves, and the impressive pasta machine taking pride of place in the open kitchen.

Diners can take a seat on the plush red corduroy banquet, at one of the communal wooden tables or can perch at the long marble counter, and choose dishes from the pastificio (fresh pasta station), salumeria with its cured meats and cheeses sliced to order, as well as from the pizzeria. There will be sardines, eggplant parmigiano, a daily ragu, skewered meats cooked over charcoal and much more.

Farina is all about fresh and simple. 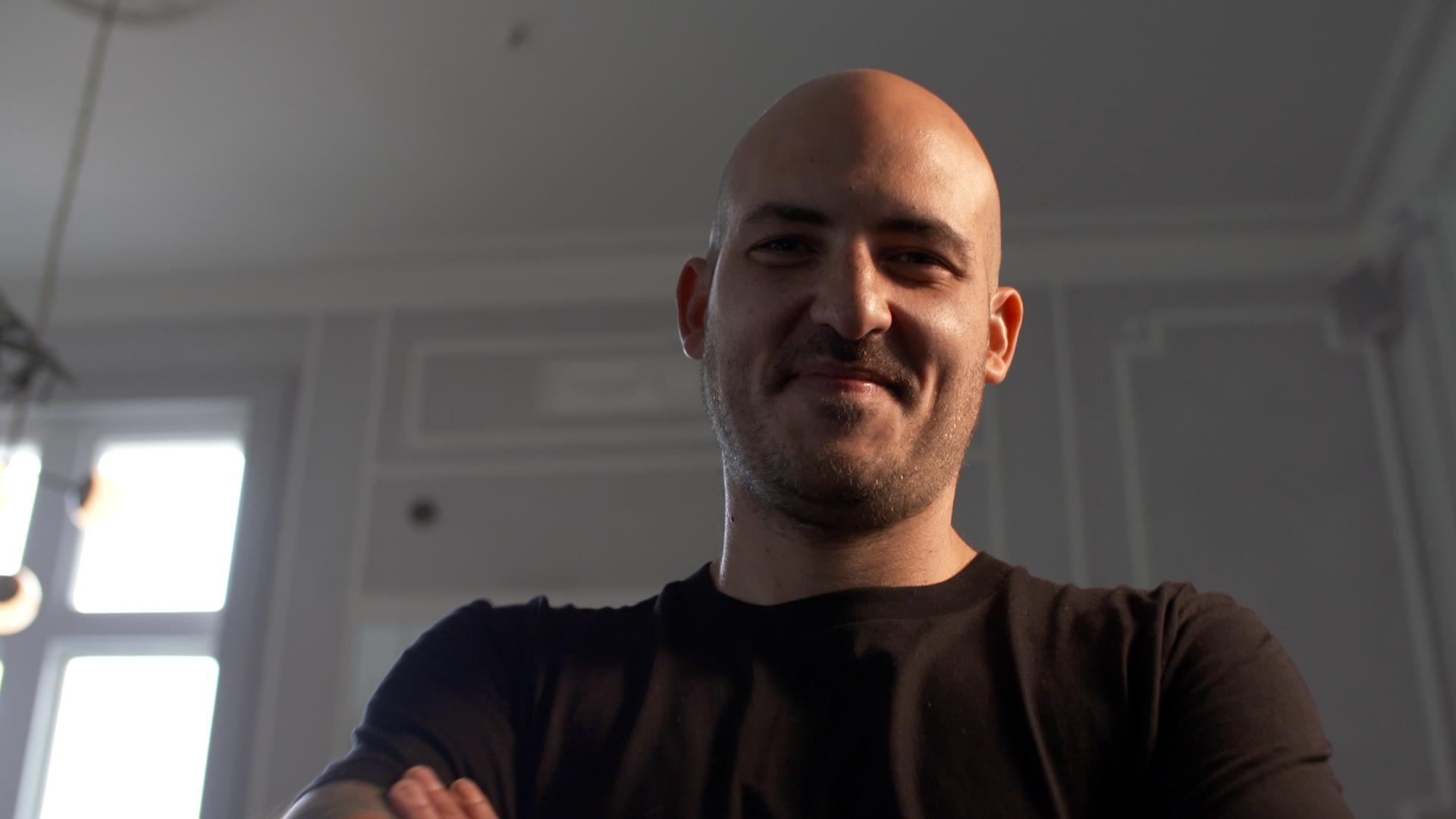 Chef Profile Juan Balsami - Argentinian born Juan Balsami arrived in Aotearoa unable to speak English but spoke the language of food. Inspired by both his grandmothers, Juan has been connected to cooking from a young age.

After travelling the globe Juan landed in New Zealand and took a job at waterfront restaurant Kermadec. From there he moved on to become pastry chef at award winning restaurant, The Grove, working with head chef Ben Bayly. A stint at Botswana Butchery in Queenstown followed, then, reunited with Bayly, Balsani went on to become pastry chef at the award winning Baduzzi.  In 2016 Juan became head chef at Ponsonby’s French Bistro, Augustus.

Classically trained having cooked around the world, Juan brings his Latin flair to all his cooking. 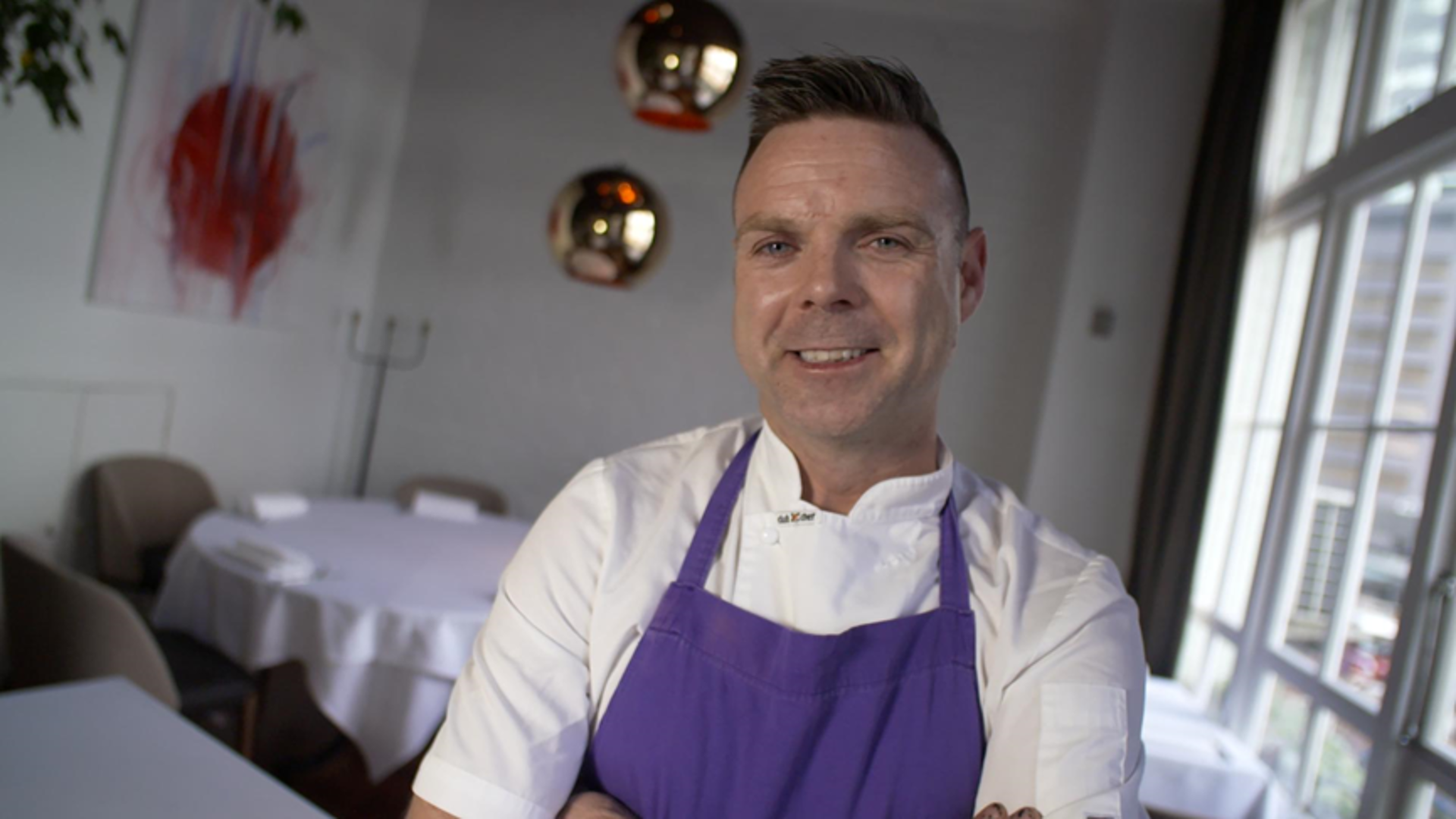 From washing dishes in a small restaurant in Te Awamutu, chef Ben Bayly has traveled some distance to become one New Zealand’s premier chefs.

From those humble beginnings in the Waikato, Bayly quickly rose through the ranks to be awarded Commis Chef of the Year 1999, National Youth Skills in 2000 and received the Bill Gallagher scholarship at Johnson and Wales University of Culinary Arts in the USA - where he crossed paths with fellow scholarship recipient and future MasterChef Australia judge, George Columbaris.

Ben then spent the next eight years working in a number of famed restaurants around the world including Fenix in Melbourne (at the request of Columbaris), Le Crique in Las Vegas, The Square & Ledbury in the UK and Restaurant Jean-Paul Jeunet and Atelier de Joel Robuchon in France.

In 2009, Ben returned home to New Zealand to become the executive chef of the 3 Hat restaurant, The Grove.

In 2013 Bayly opened the Italian restaurant Baduzzi on Auckland’s North Wharf, immediately gaining 2 Hats in the Cuisine Good Food Guide. He also made his own debut as a MasterChef New Zealand judge.

Ben has recently gone on to open modern family eatery The Grounds in West Auckland, where he is also executive chef. The Grounds menu reflects Bayly’s love of local ingredients, seasonal dishes and quality produce from farm to table. 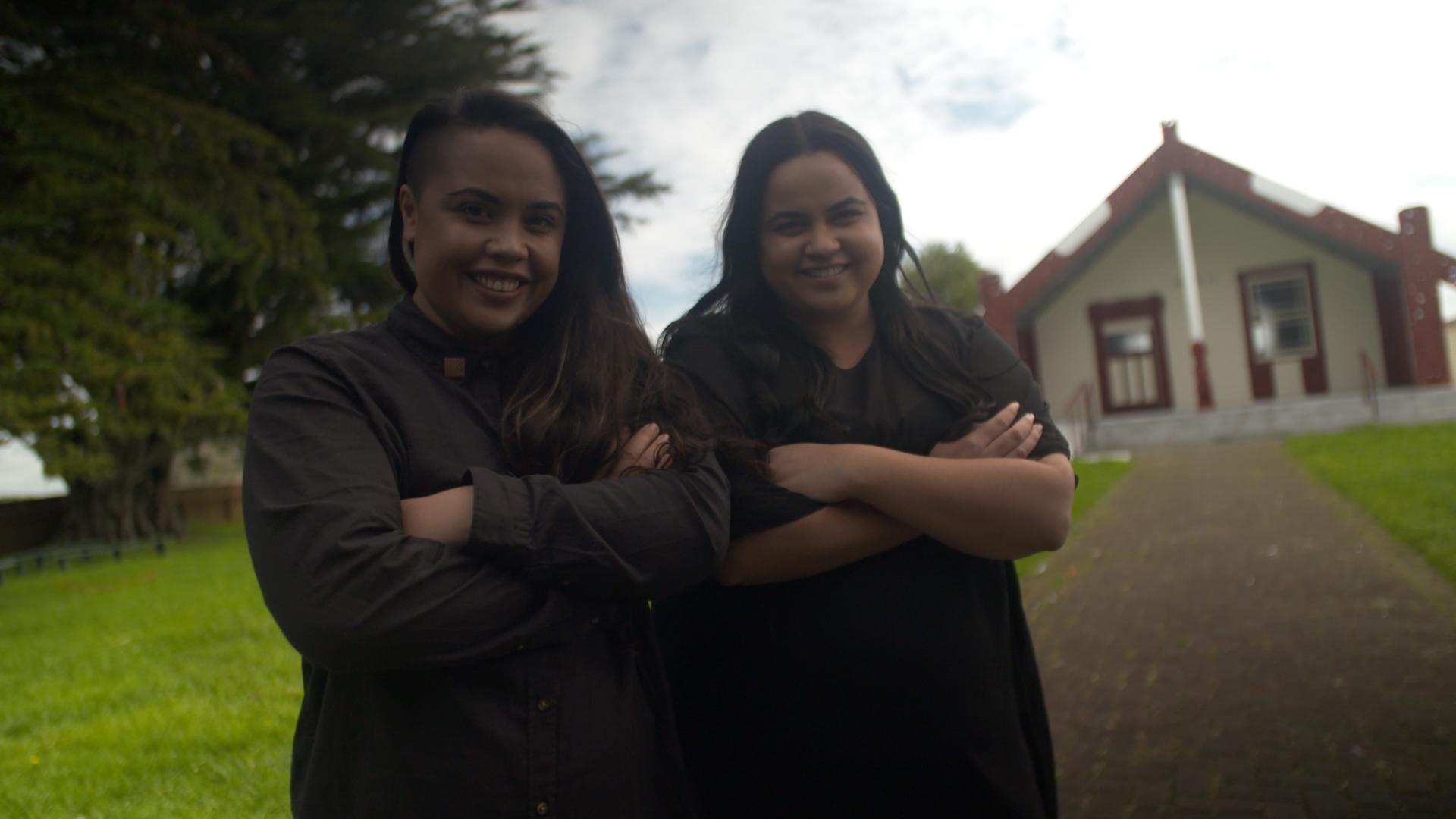 Despite their hectic lifestyles, sisters Karena and Kasey Bird have not been tempted to move from their Maketu home since their 2014 MasterChef win. They still live next door to each other in the small Bay of Plenty town. “It’s a safe haven for us to unwind and be creative,” say the pair who have never had any formal cooking training.

Kasey was studying accounting and Karena a quality control coordinator at Poutiri Trust before they entered the competition. “Now, we do not have typical days any more. One day we are doing cooking demos at food shows, the next we are in our office writing recipes, the next we are doing photo shoots for magazines.” Their favorite kind of day? “Those we get to spend in the kitchen, perfecting dishes we have thought up.”

The girls grew up cooking at home, with all their whanau taking turns to cook dinner. Their love of kai was borne out of their home cooking experience and to further this love, the girls used to save up all their pocket money from jobs after school to travel to Auckland and dine and in as many fine dining restaurants their budget would carry them. This opened up their eyes to more and more food experiences.

Since the pairs MasterChef win, their career has skyrocketed, with cook books, TV shows and cooking demonstrations rolling in thick and fast. No two days are the same for the sisters and they’re embracing every opportunity offered to them.

Their food philosophy is all about local food and seasonal ingredients that aren’t too hard to source. Above all the food needs to be delicious and make people happy. It’s all done for the love of family, food and friends. 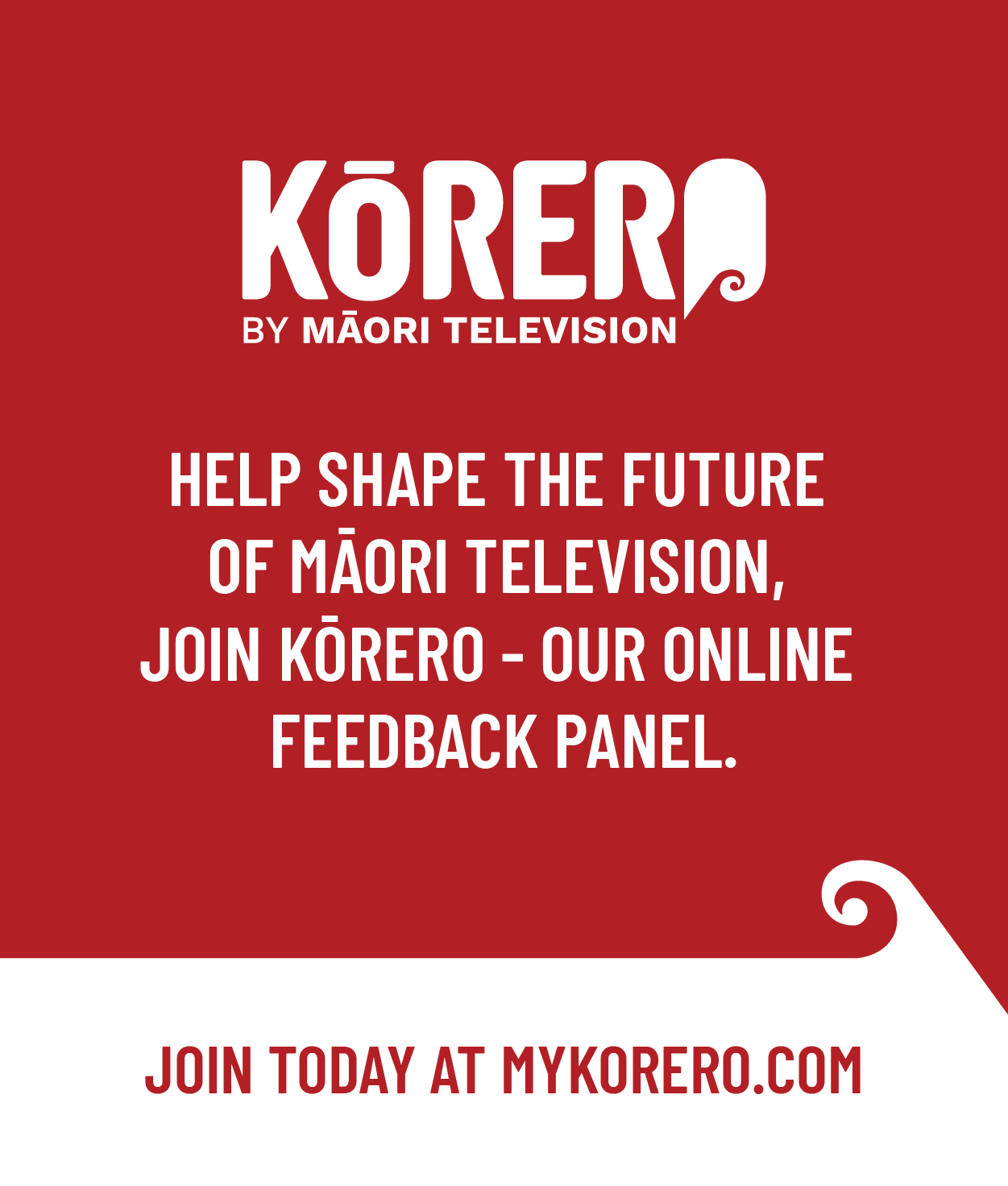