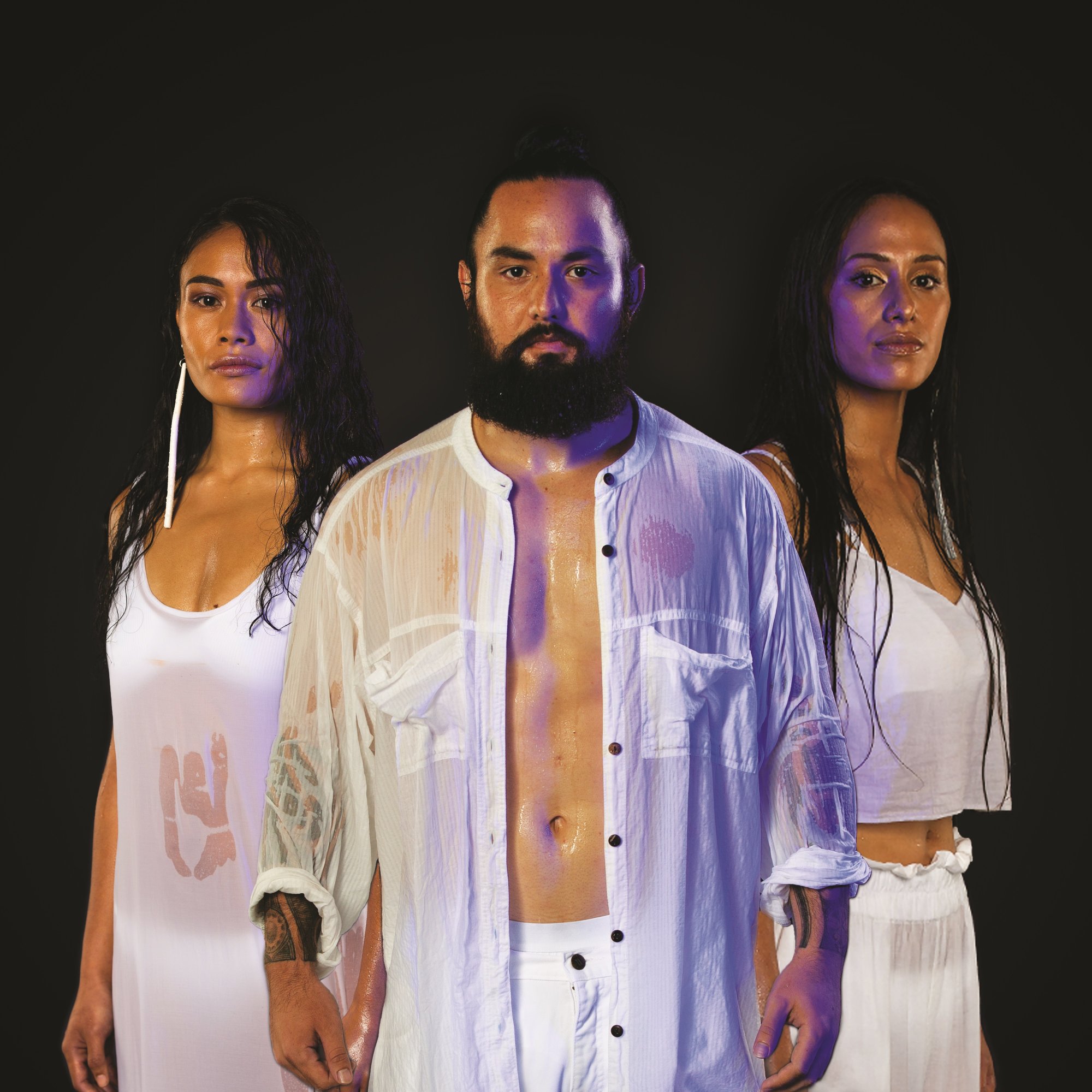 AHIKĀROA - A loyal trio of friends; Smooch, Geo and Hemi. Two beautiful wāhine and their wildcard bro. Auckland born and bred, they’re young, kura kaupapa raised, and dangerously onto it. Hacking life for maximum fun; their world orbits around getting cash, cutting corners, charging their phones and Smooch’s dodgy deals.

Now flatmates, they’re carving a space for themselves as rangatahi in a new world, chasing big dreams, falling, and catching each other again along the way. A messy but unbreakable combo drawn together by their bro buried in the urupā and their fierce loyalties to one another.

Smooch: A neighbourhood legend known for her underground hustle.

This crew might be young, but they swim in the deep end. They are not afraid to flirt, fight and friend their way through their problems, even if it creates more for them. They’ve got each other, and if that starts to unravel… well they’ll cross that bridge when they come to it. And they’ll probably drive up the maunga to ‘slay a box’ on the way.

Ahikāroa is a realistic drama aimed at a rangatahi audience – gritty, funny and sexy. A graphic snapshot of young, city, Māori mindsets – the lifestyle Smooch, Geo and Hemi lead is not for the sensitive. Above all, the need is to KEEP THIS PARTY GOING, to ‘Keep It Lit’ - AHIKĀROA. 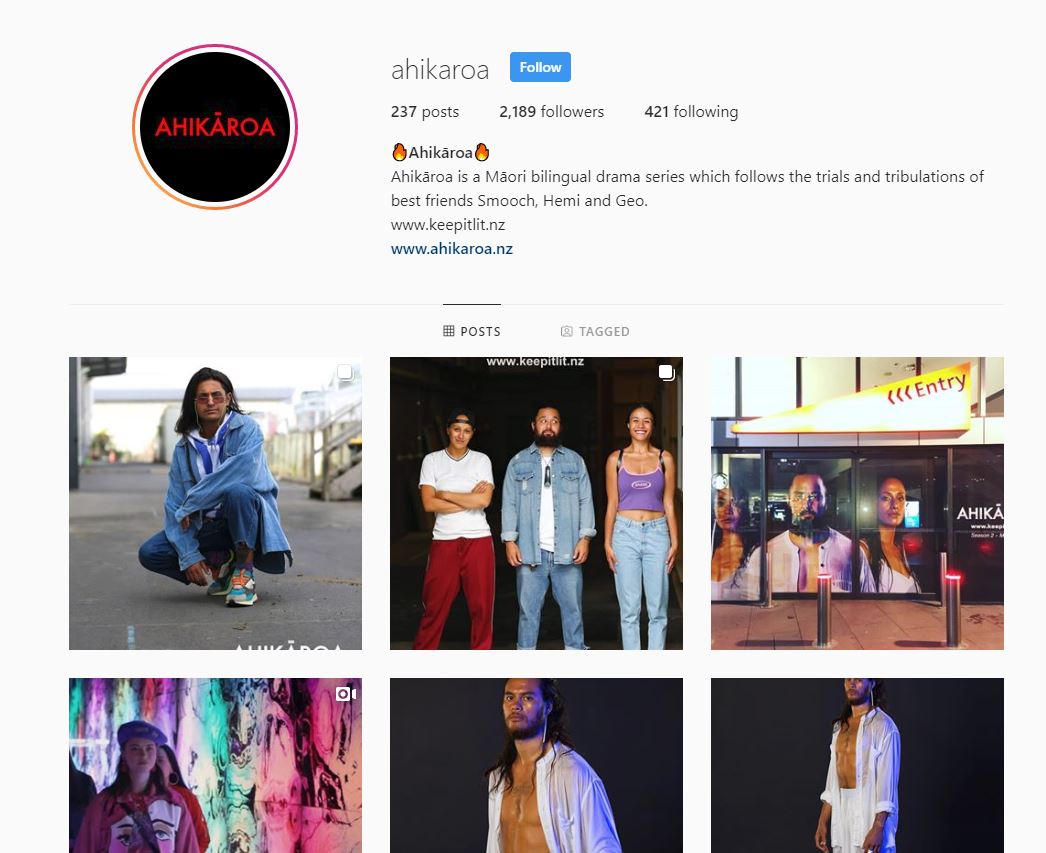