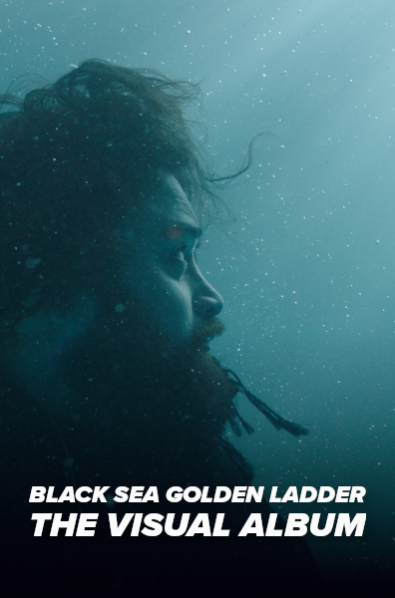 Off the back of releasing his fifth album in the 10 / 10 /10 series, Black Sea Golden Ladder, Troy Kingi has collaborated with Hi Mama Productions with the help of Te Māngai Pāho to produce a thought-provoking visual album that explores an existential life experience.

Seven Māori directors have collaborated to create a stunning 52 minute film that takes inspiration from Kingi’s ten tracks on Black Sea Golden Ladder. Each track from the album has an accompanied video that tells a different story that spans from childhood to death. The visual album centres around the longing for a human life experience and the abrupt transition from a spiritual realm to a physical one. It’s a bold and innovative concept that has never before been attempted in Aotearoa.

ON DEMAND AVAILABLE TO VIEWERS IN NZ.