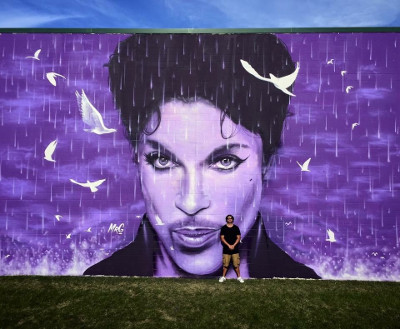 Graham painted the Prince Memorial Mural in the United States as well as a mural of top Kiwi NBA basketballer Stephen Adams – also in America. He then returned home to Aotearoa to start his most daring project yet – 100 New Zealand portraits spray painted on different surfaces around the country. These will eventually be reproduced for a book at a later date.

Graham’s life dramatically changed last year when one of his childhood idols died. “I felt inspired to honour Prince by crafting a massive wall mural in Sydney.”

After the image went viral, he travelled to Minnesota and painted another eight metre mural on a wall in Prince's hometown of Chanhassen which was formally unveiled by the city's mayor.

“I thought – how can I use my art to pay tribute to Prince? Prince’s music was part of my upbringing – I wanted to give something on behalf of me and New Zealand, and dedicate it to Prince’s family.

“It’s funny aye? I’m a Māori from Mōtītī Island in the Bay of Plenty and to see myself on the news in the US was pretty interesting to say the least.”

On the day of the unveiling of that piece, Prince’s brother invited him to the superstar’s memorial. Graham flew over a month later to attend it.

Graham Hoete’s mother hails from Matakana Island – where he’s already painted three murals – and his father is from Mōtītī Island.

“This whole thing with murals in my life, it’s an adventure – I just love it. I honestly feel like a little kid with crayons when I’m painting. It’s a specialised skill set.

“But I love what I do and you’ll always produce good work when you love what you do.”

Mr G’s most recent project is called 100 Portraits and features everyday Kiwis in rural New Zealand in places like Kawerau.

The 100 Portraits will eventually become a book about the beauty of New Zealand’s rural landscape and character of its people.

“I just want to leave my mark in New Zealand as an artist. I think this project has a nice level of honesty with stories and style.”

Graham holds talks and workshops for young people, stressing the importance of discovering and developing talents regardless of how and where they have learned.

“Anybody who’s out there doing art or music or sport, I think the key is for young people just to try and find out what your gift is. We’re all gifted at something and then just focus on that. Doors will start opening up for you – I can vouch for that ‘cause it’s happening to me in my life.” 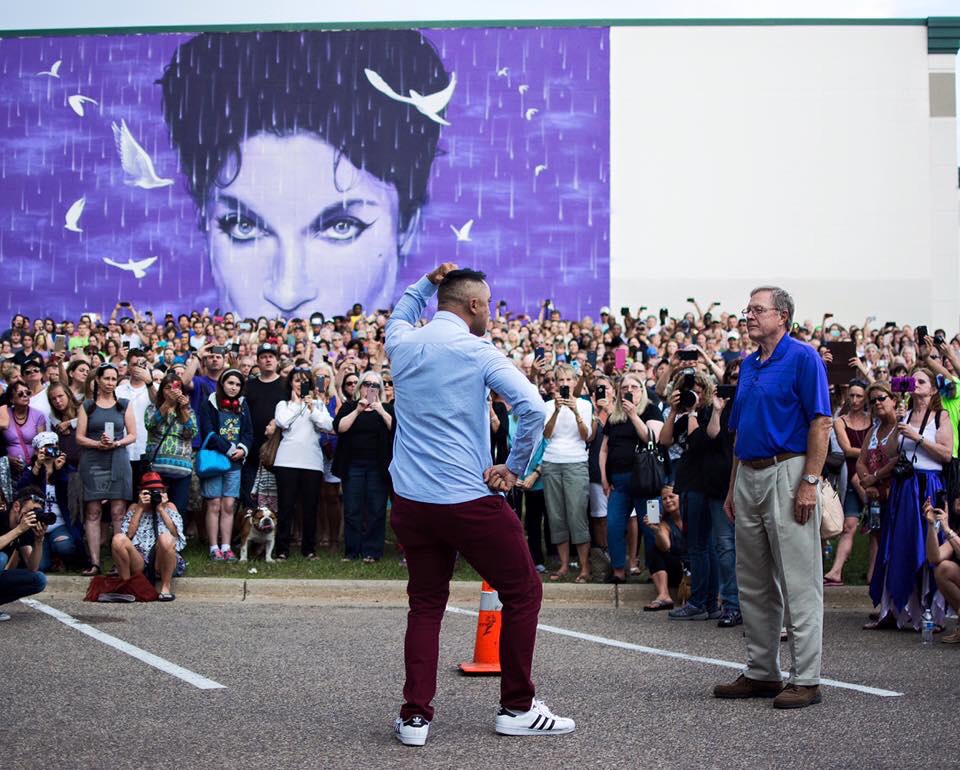