From Papakura to Te Awamutu. From Kawhia in the west, to the Coromandel in the East, that’s the territory of the Hauraki-Waikato region. Hamilton city is also a part of this electorate, as well as the heart of the Māori King movement.

[Emotiki use courtesy of Te Puia]

Labour Party's Nanaia Mahuta has been a stronghold within her electorate for a long time now, however this year may see a turn in the tide with Māori King, King Tuheitia declaring his support for the Māori Party, and their candidate Rahui Papa.

Nanaia Mahuta is the incumbent MP for Hauraki-Waikato. 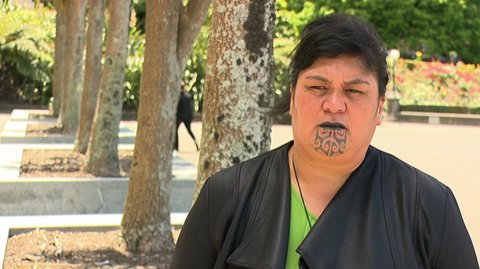 The Minister for Local Government Nanaia Mahuta says the government will consider legislating Māori seats on councils in the future. This follows the latest resolution by the Whakatāne District Council to establish one or more Māori Wards. 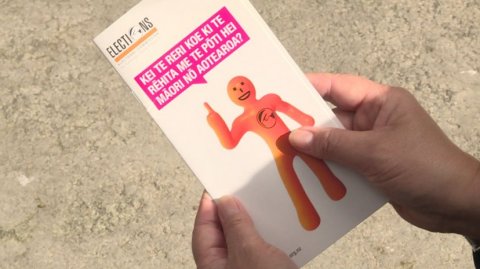 It's been 150-years since the Maori seats were established, now Māori political advocacy group Te Ata Tino Toa is campaigning to increase registrations on the Māori Roll with the aim of creating an eighth Māori seat. 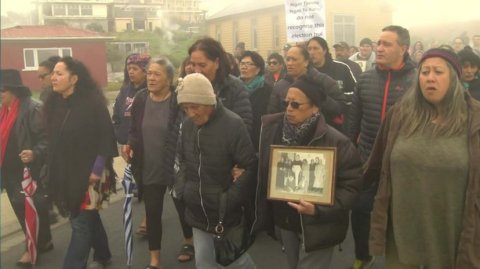 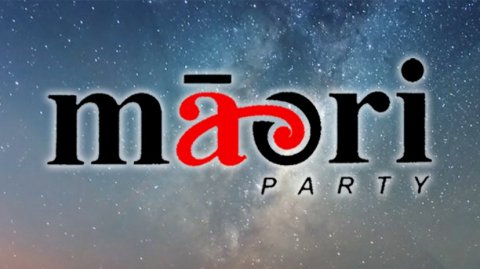 Te Ururoa Flavell's daughter Mīriatetuara Flavell says the landslide victory by the Labour Party of all Māori seats has prompted her and her siblings to throw their weight behind the party in an effort to return to Parliament.

Incumbent Waiariki MP Te Ururoa Flavell has lost his seat in Parliament – along with his Māori Party.

Nanaia Mahuta calls for Māori King's advisors to stand down

Nanaia Mahuta has not only retained her seat in the  Hauraki Waikato Māori electorate she is calling for the advisors to the Māori Party and King Tuheitia to stand down.

He was way ahead in the polls, but former rugby league star Howie Tamati of the Māori Party fell short of victory. He lost the Te Tai Hauāuru race by 1,135 votes to Labour’s Adrian Rurawhe.

Labour not bothered by critics' claims it's ineffective for Māori

Labour Party Deputy Leader Kelvin Davis is not bothered by critics' claims that Labour has historically not served Maori, or that 15 Māori Labour MP's will make little difference in Parliament.

Te Ururoa Flavell has conceded to Labour’s Tamati Coffey with  91.2% of booths counted.

The Māori Party’s Hauraki-Waikato candidate, Rahui Papa, has represented his marae in the Waikato-Tainui tribal parliament since its inception in 1999.