Māori Party co-leader Te Ururoa Flavell is the incumbent Māori MP for the Waiāriki electorate and will be challenged this year by Labour’s candidate, Tamati Coffey.

Flavell holds ministerial portfolios in Māori Development and Whānau Ora as well as being associate minister for Economic Development.

Te Ururoa Flavell has held the Waiariki seat for four terms since he was first elected in 2005.  In 2013, he became the Māori Party co-leader following the retirement of Pita Sharples from politics.

The Ngāti Rangiwewehi, Ngāpuhi and Ngāti Raukawa descendant holds a Bachelor of Arts (Māori Studies and Anthropology) from the University of Auckland, a Master of Arts (Māori) from Waikato University and is a former student of Te Panekiretanga o Te Reo (Institute of Excellence in the Māori Language).

Flavell is passionate about ensuring te reo thrives as a living language, he wants to ensure Māori have access to warm and safe accommodation and is committed to providing Māori with the tools to achieve their aspirations.

Flavell is also a fitness fanatic who works out regularly. He has competed in IronMāori on numerous occasions and believes that physical well-being is an important part of who he is.

Raised in Rotorua and living in his whānau homestead at Ngongotaha, he has been married to wife Erana for more than 25 years, and they have five children and two mokopuna.

Experts on how the Te Tai Hauāuru debate went 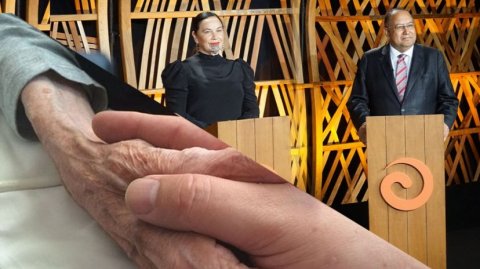 It comes after a poll released tonight shows 57 per cent of voters are in support of the End of Life Choice Act but Adrian Rurawhe and Debbie Ngarewa Packer are both against it. 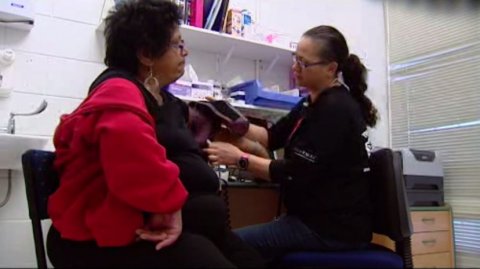 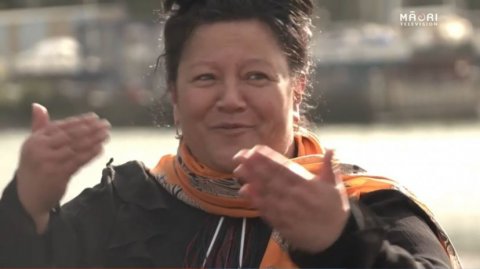 Mokopuna Māori belong within whānau, hapū and iwi and not in state care, a new policy announced by the Māori Party says. 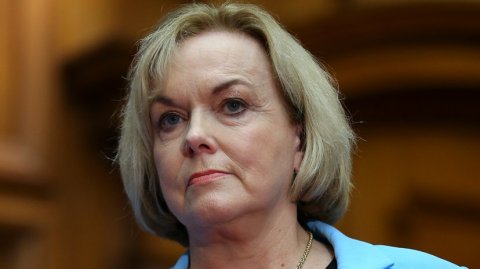 Clear lines of accountability to ensure value for money. 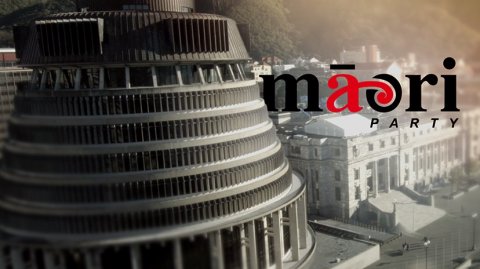 The Māori Party  would lift the minimum wage to $25 an hour and guarantee Māori pay equity, 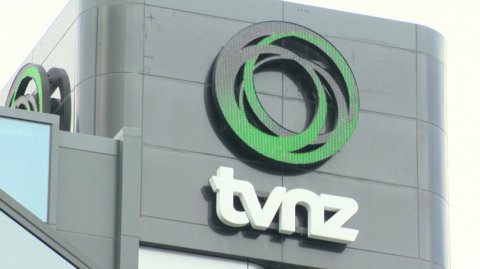 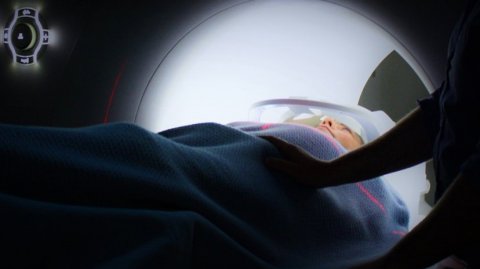 More than a quarter of all deaths among Māori are attributable to cancer, research published in the New Zealand Medical Journal shows. 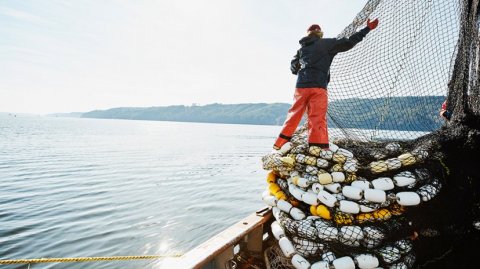 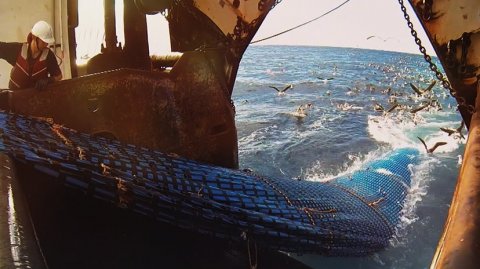 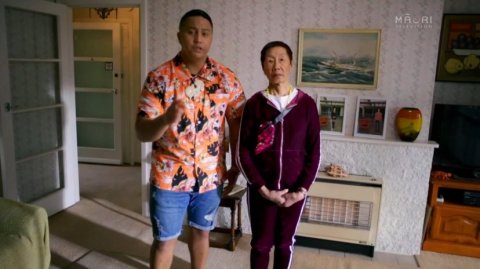 One third of 18-24 year old eligible voters not enrolled

Māori Television reporter D'angelo Martin, aka Tūturu Māori, has been hired by the Electoral Commission to encourage rangatahi voting. 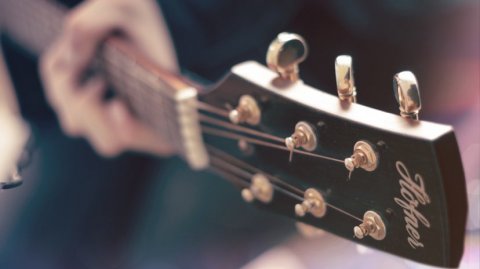 The cancellation of national and international art festivals across the globe due to Covid-19 pandemic has left many Māori artists having to find other avenues to make a living.