Despite this, Turei retains a strong following of loyal Greens supporters.

Turei first campaigned for the New Lynn electorate as a McGillicuddy Serious Party candidate when she was 24 years old. Seven years later she joined the Green Party and stood as a candidate in the Tāmaki Makaurau electorate in 2002 and the Te Tai Tonga electorate in 2005.

From there she went on to stand in the Dunedin North electorate across three terms. Although she’s never won an electorate, in 2009 she was elected as the Co-leader of the Green Party.

Turei has always advocated for those who have struggled to be heard. Her passion is building a more equitable society; reducing unemployment, ending child poverty, ensuring all Kiwis live in warm, healthy homes and protecting our rivers and oceans for future generations.

Her recent admissions resulted in scrutiny and personal attacks on Turei and her family, hence her resignation.

"I knew that by telling my personal story, it would help people hear and understand the reality of poverty. And that has happened - thousands of people have contacted the Green Party with their stories, and many have come forward to tell these in the media as well," she said.

Metiria Turei has said she will not be seeking a ministerial role following the election in a potential Labour-Green government.

Other candidates in: Te Tai Tonga 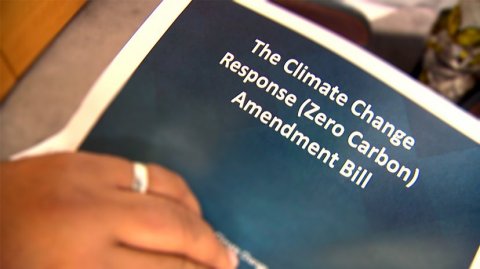 The Zero Carbon Bill passed its second reading in Parliament this week and has received near-universal support. However, the Māori Party have concerns that the bill has no clause that ensures tangata whenua participation in protecting their local environment. 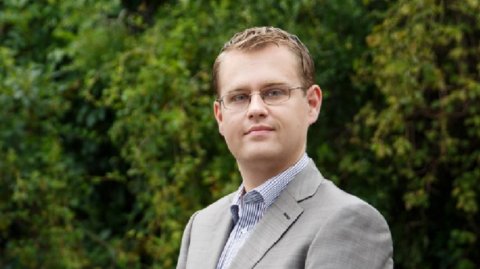 Jack McDonald, perhaps the Greens Party’s most high profile Māori candidate after co-leader Marama Davidson, will not stand for the party in the 2020 election, citing the party’s shift to the centre under the leadership of James Shaw as a contributing factor in his decision. 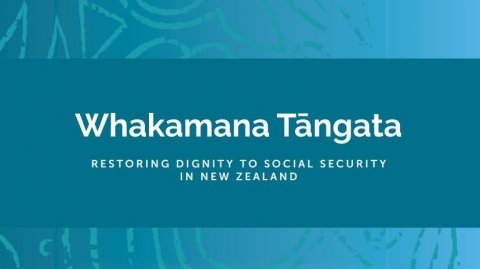 The government’s Welfare Expert Advisory Group has called for a “systematic overhaul” of New Zealand’s welfare system in a wide-ranging report released today. 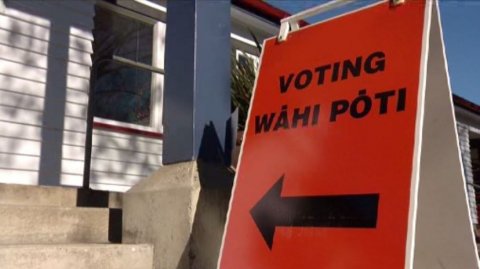 No change to MMP threshold before next election - PM

Despite a challenge from Simon Bridges this morning, the Prime Minister has ruled out lowering the vote threshold from 5-percent to four-percent before the next election. 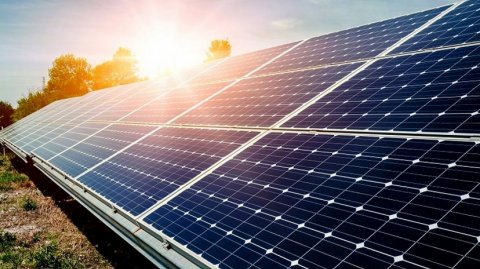 Solar Power in schools is the way of the future

Solar power is becoming more frequent in NZ schools. Wellington's Maungaraki Primary School have knocked back power consumption by nearly 70 per cent, cutting around $5000 from its electricity bill since then. 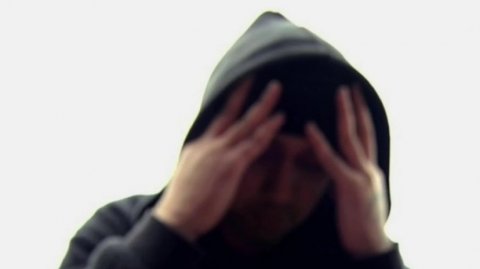 Porirua will be the first community to benefit from the free trial of mental health support. Marama Davidson wants Greens to be seen in 2019

Green Party Co-Leader Marama Davidson aims to build her profile this year, support indigenous women in leadership roles and be a strong voice for Māori issues. 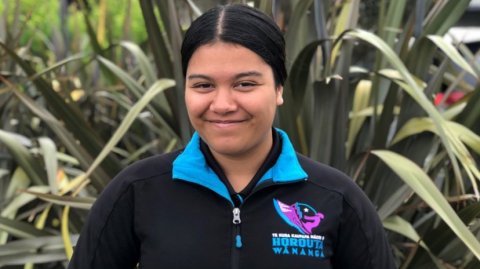 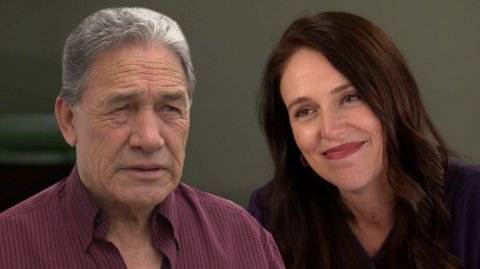 It's nearly a year since the Labour-led government came into power, but public opinion in South Auckland is split over whether Māori have had any gains under the new coalition. 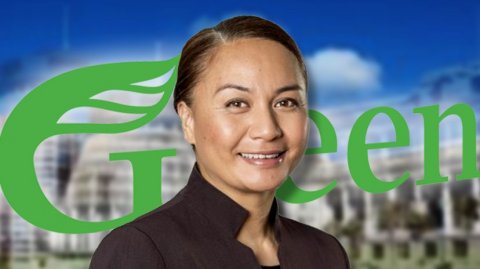 Green Party Co-leader Marama Davidson launched their campaign to put the heart back into our social support system. It is an initiative that will see communities working together to reduce poverty in our country. 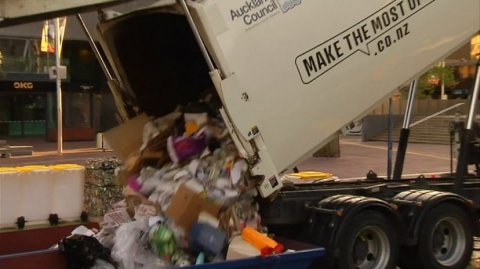 The programme will look at options to better manage waste going into landfills and ways to improve the gathering of data on waste. 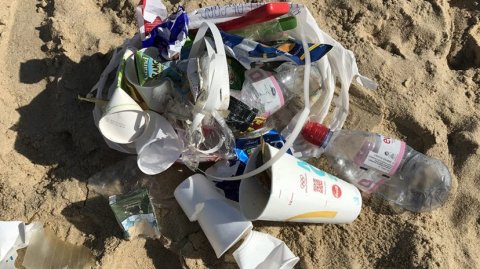 The government has announced it will phase out single-use plastic shopping bags over the next year to better look after the environment.