Meka Whaitiri (Rongowhakaata, Ngāti Kahungunu) is the incumbent Māori MP for Ikaroa Rāwhiti and will stand again for Labour in the upcoming election.

Challenging her this year for the seat is Māori Party co-leader Marama Fox and Green Party candidate Dr Elizabeth Kerekere. Like Labour’s other Māori electorate MPs, Whaitiri has chosen not to be on the list.

Whaitiri won the seat in a by-election in 2013 following the passing of the late Parekura Horomia and has held the seat ever since.

Born in Manutuke, Gisbourne and raised in Whakatu Hastings, Whaitiri was the head girl at Karamu High School. She started work at the local freezing works and went on to complete a Master’s degree in Education from Victoria University.

She has a strong Māori governance background and knowledge of how Government and Parliament works. She was promoted to senior manager with the Community Employment Group of the Department of Labour and was also a senior adviser to the Minister of Māori Affairs.

At an iwi level she spent four years as the Chief Executive of Ngāti Kahungunu Iwi Incorporated. Whaitiri is a proud mother of two sons.

Other candidates in: Ikaroa-Rāwhiti 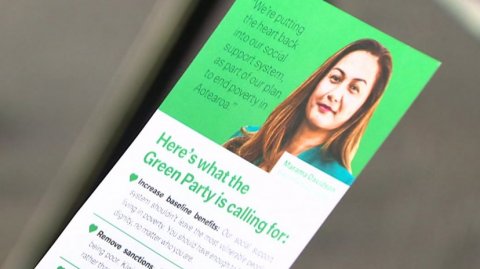 Greens look to improve social support system to pull Kiwis out of poverty. 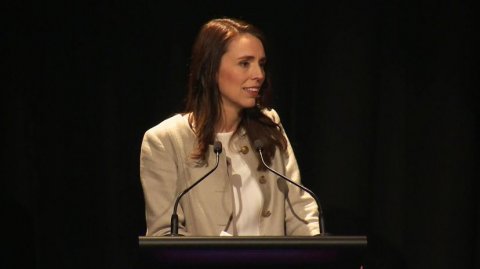 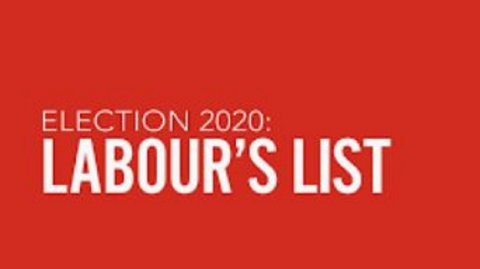 Labour has dumped a candidate from its party list after his old anti-Muslim tweets resurfaced. 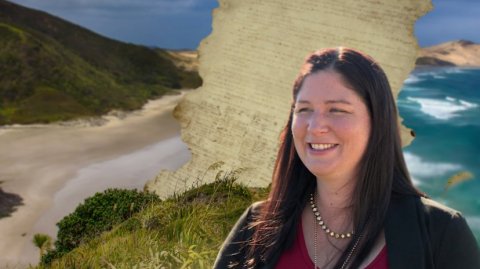 Labour List MP Willow-Jean Prime discusses whether the government should foot all legal cost for the coast and foreshore claims. 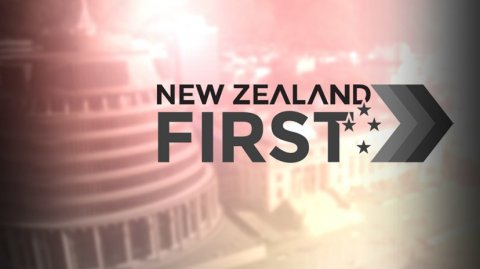 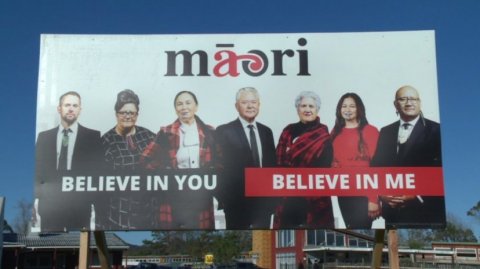 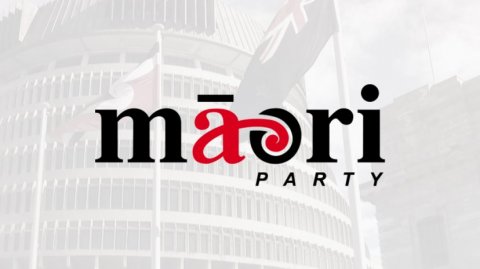 The Māori Party is launching its election campaign tomorrow aiming for a return from political exile. 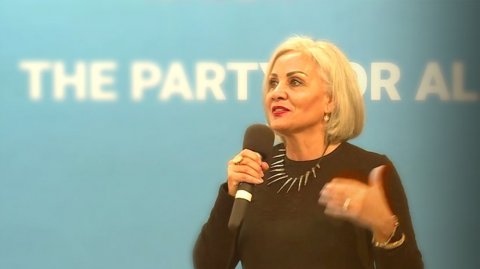 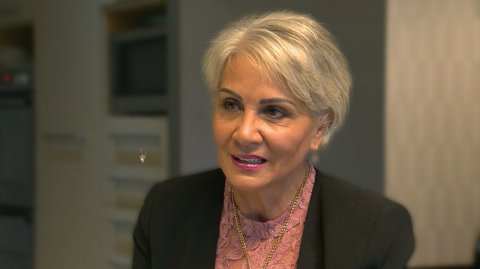 At the last election Labour left  the seven Maori electorate MPs off the party list, creating a storm of objections - but ensuring the candidates won 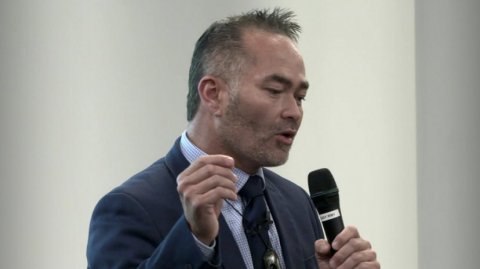 100 days to go and another political party launches. 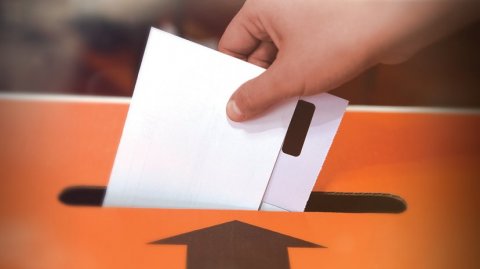 The big issues Maori will vote on.