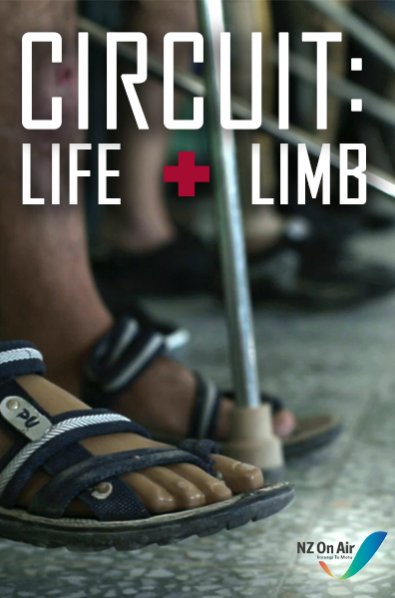 During its 10 years in Afghanistan, the New Zealand Defence Force (NZDF) trained on five firing ranges in the Bamyan province. But the United Nations says they were not cleaned up properly, and links nine explosions resulting in the deaths or injuries of 17 civilians to the firing ranges. The Defence Force disputes this, saying there is no direct evidence linking it to any of the incidents. The people of Afghanistan just want the firing ranges cleaned up, so they are no longer dangerous to the children and shepherds who walk across the abandoned ranges every day.  Stuff Circuit investigates: What did we leave behind? And we meet the innocent victims.

ON DEMAND VIDEO AVAILABLE FOR 30 DAYS TO VIEWERS IN AUSTRALIA AND NEW ZEALAND.