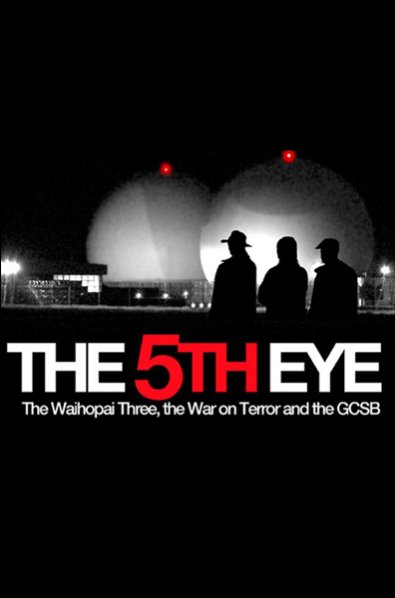 (AO) A farmer, teacher and priest undertake a daring mission to deflate a giant radome at the Waihopai spy base in protest at New Zealand's involvement in the US-led wars in Iraq and Afghanistan.  An Internet millionaire's mansion is raided sparking an investigation exposing illegal domestic surveillance by the GCSB.  While the government rams through law changes legalising spying on its own clients, an NSA contractor blows the whistle on the Five Eyes network of global mass surveillance.  With the rise of the surveillance state in the digital age, and in an era of endless war, new battle lines are drawn in new territories and the enemy is sought out closer to home.