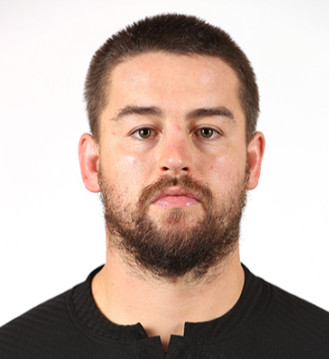 The man who ended 21 years of agony for the capital's rugby fans can now raise the Wellingtonian of the Year trophy alongside that of the Super Rugby competition.

Dane Coles, 29, was named the supreme winner at The Dominion Post 2016 ‘Wellys’ Awards at Te Papa. Dane, who also won the sport category, captained the Hurricanes to their first Super Rugby title in August 2016 after helping the All Blacks win the 2015 Rugby World Cup.

He also won the Tom French Memorial Cup for Māori rugby player of the year in 2016.

Hailing from the Kāpiti Coast, a former Paraparaumu Beach School, Paraparaumu College and Wellington College student has become one of the most dynamic hookers in the world.

He is described as one of Hurricane’s most popular players with strong ties to community rugby in the Kāpiti Coast.

In 2012, Coles made his All Blacks debut against Scotland. He became a regular starter for New Zealand by 2014.

He started in the knockout rounds of the 2015 Rugby World Cup, including the final against Australia, where the 34-17 victory saw New Zealand become the first team to win back to back World Cup titles.