Thousands have gathered at Pukeahu National War Memorial Park in Wellington this morning to mark the anniversary of the Anzac landings at Gallipoli.

While many shared their thoughts on the brave who lost their lives in the first World War, some Maori are calling for a national day to commemorate New Zealand’s very own land wars.

Tauranga’s Awanui Black says, “We need one special day. If we don't continue to remember, then those same mistakes might happen again.”

A new public holiday to mark the New Zealand wars has been a popular debate among Māori over the last year and Mr Black believes iwi should administer the event.

“Iwi and hapū should each have their turn hosting this event,” says Mr Black.

The Minister of Maori Development Te Ururoa Flavell has already presented the idea to the Prime Minister.

John Key hasn’t ruled it out and he is reluctant to establish a public holiday.

Mr Flavell says for Māori, the focus isn't on a holiday, but a chance to remember the past.

“After visiting iwi throughout the country I have found the main priority for them is to find a day of remembrance,” says Mr Flavell.

NZ Army Soldier Jason Ngatai says, “We should acknowledge all the wars, especially those ones that don't get recognised. We should at least attend some sort of memorial, or attend something just to recognise them too.”

Late last year, a 10,000 signature petition calling for a national day to commemorate the NZ land wars was presented to parliament. 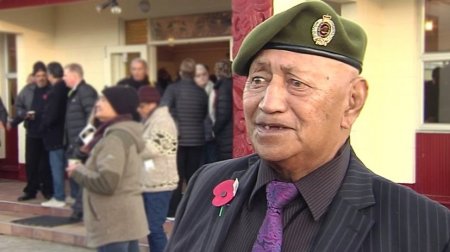 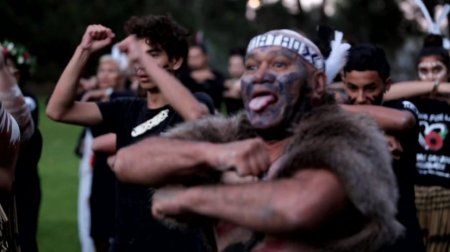 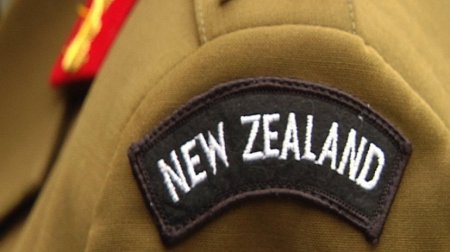 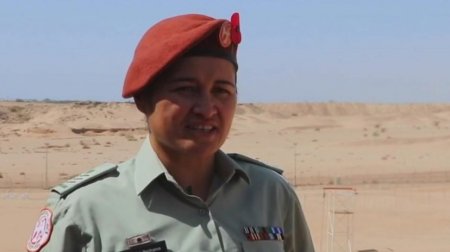 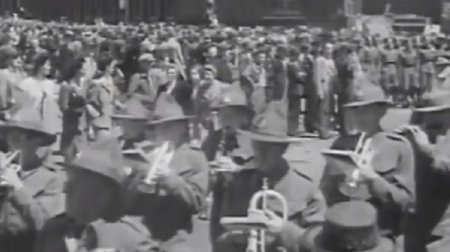 The wartime roots of 'Hoki Mai' 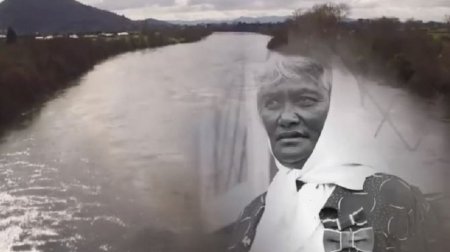 Did you know Waikato Māori refused to fight in WWI?