The documentary series UNSUNG HEROES OF MĀORI MUSIC returns with a brand new line-up of talented Māori entertainers of the past and present.

Starting Friday, March 22 at 8.00pm, the 13 part series continues to profile Māori musicians and entertainers who have been largely unrecognised by New Zealand mainstream media.

Producer Phil Crown says series three features a more contemporary line-up of unsung heroes, many of whom are still working in the music industry today.

“The decision to go with more contemporary artists has changed the style of the show – it has more pace, more performance and a lot more reality,” says Crown.

“I think this is the best series yet.”

Narrated by Armand Crown, UNSUNG HEROES OF MĀORI MUSIC tells the stories from a Māori perspective, with passion and perspective and the knowledge of someone from the music industry.

Tune in from Friday, March 22 at 8.00pm to learn the untold stories that lie beneath the radar of mainstream New Zealand music history. 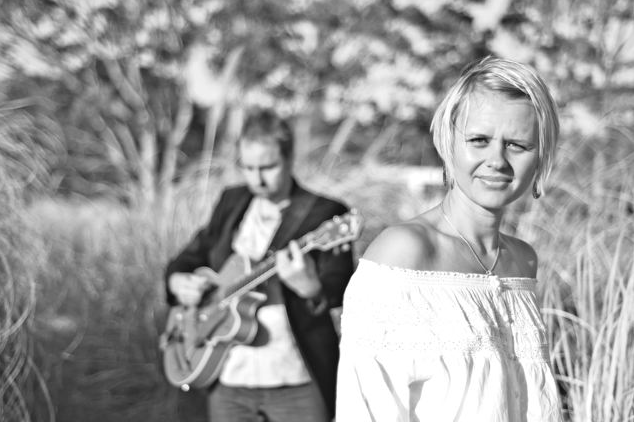