Presenters Nevak Rogers and Te Kohe Tuhaka head off on a road trip around the North Island to visit 10 teams of cooks at their home marae.

Eight teams are selected depending on the quality of their food and continue on to Auckland to go head-to-head in an exciting competition with the prize pool totalling nearly $130,000.

Challenges range from cooking marae staples including mince and trifles to exotic overseas dishes such as a bento plate.

Rogers says this season’s celebrity chef judges - Karena and Casey Bird, Cameron Petley and Rex Morgan - were “blown away by the calibre of contestants”.

She says one of the highlights of the new series was travelling around the country experiencing the hospitality of each marae and judging kai unique to each area.

“We loved it - the flipside was that it made it a lot harder to eliminate teams and, as judges, we really struggled with that.”

Producer Kay Ellmers says the series is about celebrating the efforts of those who keep our marae functioning.

“We get to see the determination, skill, grace and humility they bring to the table; at home and in the competition.

“It’s highly emotional and packed with laughter, stress, drama, tears, but most of all, lots of luscious kai.”

Tune into MARAE KAI MASTERS every Wednesday at 8.30pm on Māori Television with episodes available on demand the next day at: http://www.maoritelevision.com/tv/shows/marae-kai-masters.

It’s an all new series of Marae Kai Masters. We feast at five marae, but only four teams will make it through to the next round of competition.

Mince gets a makeover in a challenge set by guest judge Cameron Petley.

Small in size and big in flavour is the order of the day as two teams use indigenous New Zealand ingredients to create classy canapés for guest judges Kasey and Karena Bird.

We’re back travelling around the country as Nevak and Te Kohe feast at another five marae and select four teams for the next round of competition.

It’s all about kaimoana in the final heat of this round as our last two teams are asked to be creative with kingfish. 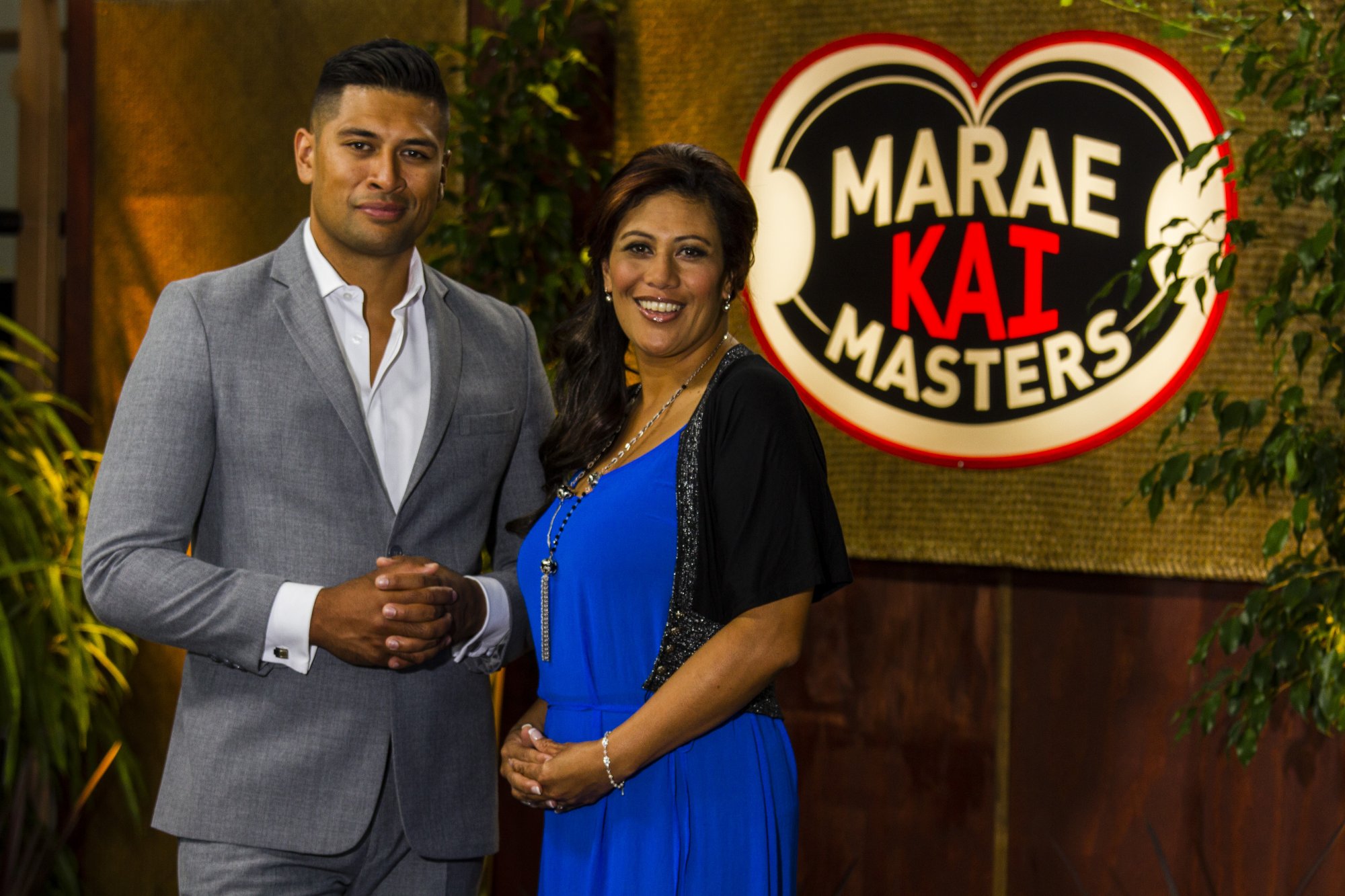