SCHOOL OF TRAINING PUTS BUDDING PERSONAL TRAINERS TO THE TEST

A fitness competition like no other is hitting Māori Television screens on Wednesday 10th of May at 8:30 pm with Joe Naufahu, actor and owner New Zealand’s most prominent gym, Ludus Magnus.

Joe Naufahu is on the hunt for Aotearoa’s best undiscovered Personal Trainer to join his star-studded team of Lanistas in this all-new, action packed, pressure mounting series. Known for their gladiatorial style of training, their celebrity clientele and their work in the community, Joe is giving one opportunity to the right person to join their revolution.

Joe played professional rugby with Canterbury, Southland and the Glasgow Warriors as well as appearing on the acting scene as Police Commander John in Ghost in the Shell and Khal Moro in the sixth season of Game of Thrones.

Due to an injury, his rugby career was cut short, and resulted in a lack of confidence in himself. However, getting back into fitness, starting in the comfort of his home, completely salvaged his state of mind. This led to the creation of Ludus Magnus, so that he can help do the same for others.

The show consists of four men and four women who will be paired with a ‘client’. They must compete in various physical, psychological, spiritual and emotional challenges whilst inspiring, supporting and educating their client, with elimination hanging over their head.

The person that proves themselves as the ultimate Personal Trainer will be given a full funded scholarship to Fit College, a job with Ludus Magnus as well as a trip to China with the Ludus Magnus Roadshow.

Pick up a trick or two from the fitness junkies or watch the gruelling events unfold happily from your couch, Wednesday nights. 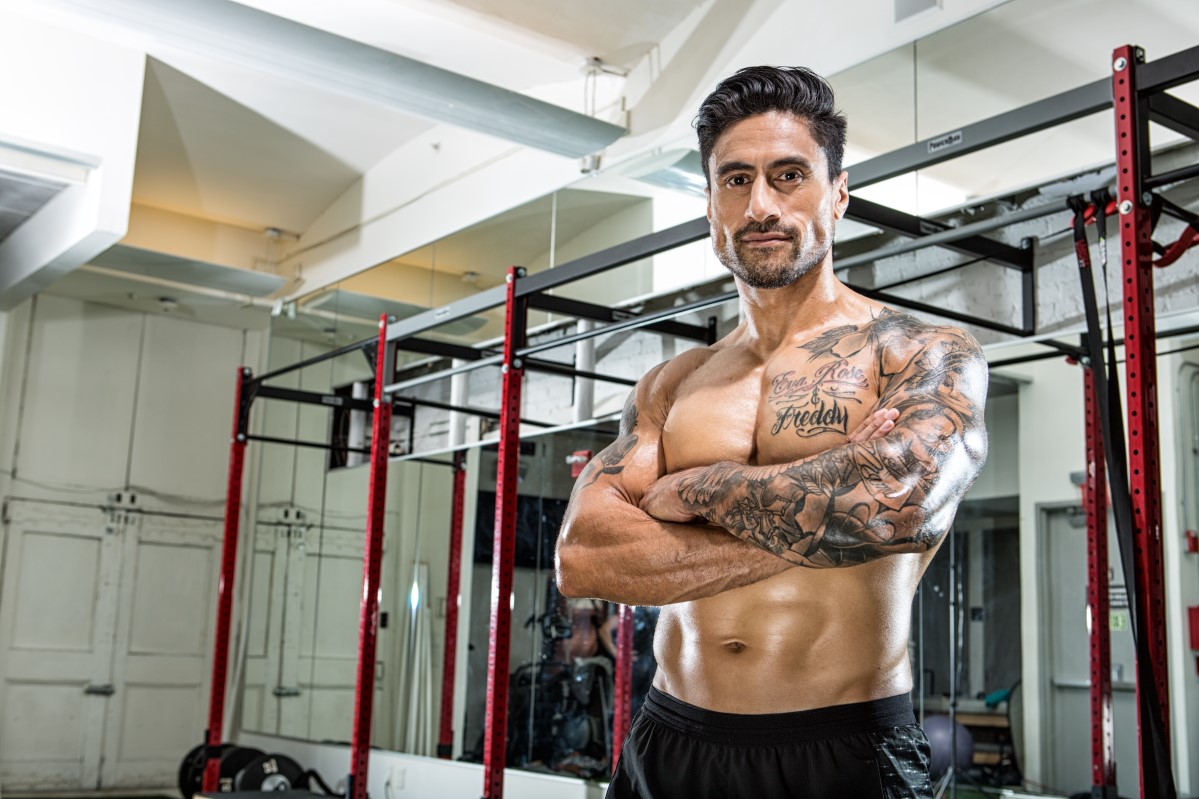