Māori Television is giving viewers a rare glimpse into the competitive world of kapa haka in a special reality series starting March 1 at 9.30pm.

KAPA HAKA: BEHIND THE FACES follows key figures in Rotorua’s Te Matarae I Orehu, the current national kapa haka champions, as they prepare to defend their title at the 2013 Te Matatini Festival in Rotorua from February 21 - 24.

Producer Lara Northcroft, from Velvet Stone Media in Rotorua, says the five-part series captures all the blood, sweat and tears that go into preparing for the traditional Māori performing arts competition.

“These are people who give up their weekends, who practice the poi during their coffee break at work and learn the words to the haka sitting in their car at the lights.

“Through them, we gain some insight into an obsessive passion that consumes them for months on end, for 30 minutes on stage,” says Northcroft, who is married to Te Matarae I Orehu male lead Wetini Mitai-Ngatai and knows firsthand the sacrifices people make to be in the team.

KAPA HAKA: BEHIND THE FACES features many members of the talented Morrison family, including reigning female champion Miriama Morrison-Hare, who stepped into the group’s female lead role following the death of her mother, Taini.  As she deals with those pressures, her team mates try to juggle work and family with practice, while others make the trip down from Auckland every week to perfect their skills.

Te Matarae I Orehu is one of 41 groups representing 13 regions, including Australia, who will take the stage at Te Matatini 2013, which will take place at Rotorua International Stadium from February 21 – 24.  Māori Television is the lead television broadcaster for the four-day event, with a daily highlights package to screen from 8.00pm on February 21, 22 and 23, as well as live coverage of the last day of competition from 8.30am until 5.30pm.

Award-winning presenter Mātai Smith will host the coverage, with support from Te Arahi Maipi, Annabelle Lee-Harris and Te Uira Paki.
KAPA HAKA: BEHIND THE FACES starts at 9.30pm on Friday, March 1, covering Te Matarae I Orehu’s build-up to Te Matatini 2013 through to their performance at the competition.  Can they hold on to their title?  Tune in to Māori Television’s Te Matatini coverage from February 21 – 24 to find out. 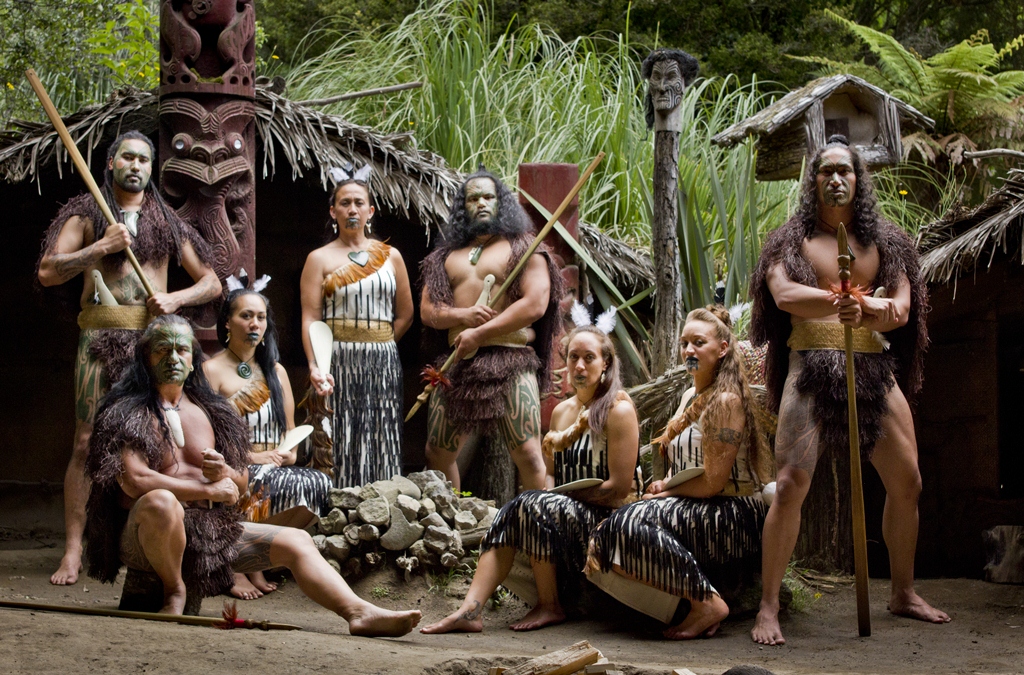