Māori Television is committed to a full day of coverage in commemoration of ANZAC Day.

Since 2006, Māori Television have taken great pride in bringing Aotearoa a special insight into the ANZAC story and this year is no exception, with a full programming schedule that honours the commitment and sacrifice made by New Zealanders during times of war.

The day will commence at 5:50am, with Tainui Stephens and Oriini Kaipara giving a breakdown of the day’s programming before crossing live to exclusive coverage of the dawn parade and service held at the Auckland War Memorial Museum.

The NZOA funded documentary “Beyond the Battalion” will be premiering at 6:45am directly after the dawn service. Directed by Julian Arahanga, it retraces the footsteps of forgotten kiwi filmmaker Michael Havas and the creation of his documentary Sons of Tu Matauenga. Centred around Michael’s unlikely relationship with Ned Nathan, a New Zealand soldier and veteran of the notorious Battle of Crete, Beyond The Battalion relives key historical moments and showcases exclusive footage of the 1977 pilgrimage back to the battle fields and cemeteries of World War Two for the survivors and whānau of the 28th Māori Battalion. The documentary will replay at 7:00pm.

Māori Television will also be crossing live to Anzac Cove in Gallipoli for the Northern Hemisphere dawn service, which goes to air 2:30pm NZ time.

Story-telling is at the heart of Māori Television, with the day’s programming schedule offering a range of perspectives and interviews with a wide, diverse contrast of people that share their individual take on ANZAC. 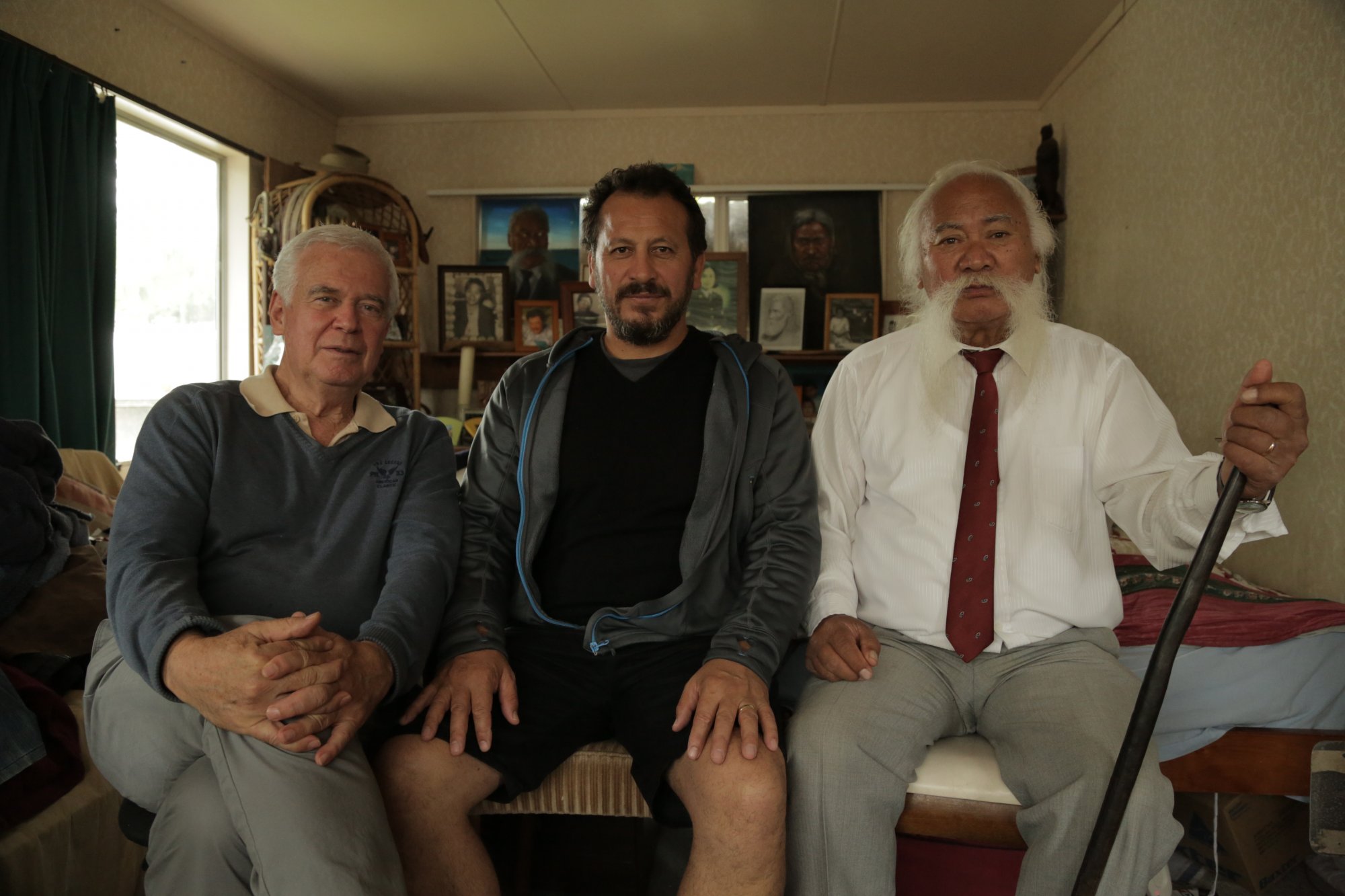