New board appointments for Māori TV

Experienced programme maker, writer and actor Waihoroi Shortland has been appointed to the Māori Television board. 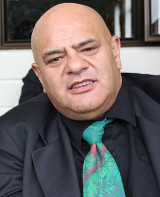 Mr Shortland’s appointment and the reappointment of Piripi Walker were announced yesterday by Te Pūtahi Paoho, an electoral college that represents Māori stakeholder interests in the governance of Māori Television.

Māori Television board chair Hon Georgina te Heuheu says she welcomes Mr Shortland’s appointment.  “Waihoroi will bring immense value to the boardroom,” she says. “He is both a native speaker of te reo with extenstive expertise in te reo me ōna tikanga, and he has a wealth  of experience in front of and behind the camera,” she says. 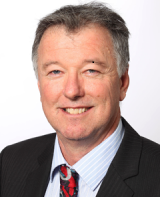 Ms te Heuheu says she is also pleased that Piripi Walker has been reappointed to the board for a further three year term.  “Piripi has extensive knowledge of government processes including involvement in the Waitangi Tribunal and issues relating to Māori language, radio and television.” He was also a member of the Māori Television Service Board Electoral College for ten years until 2011.

Ms te Heuheu says Māori Television’s new business operating model has a focus on operating in a multi-platform environment. “The board  has a key role to play in ensuring te reo Māori is promoted and protected, while at the same time delivering our content where people are when and how they want it.”