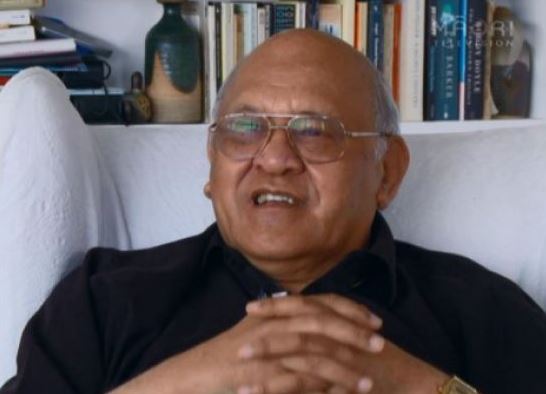 Distinguished broadcaster and master communicator Whai Ngata, who reported on and witnessed many landmark events in New Zealand’s social history for more 30 years, died this morning at Auckland Hospital, after a long illness. He was 74.

Mr Ngata (Ngāti Porou and Te Whānau ā Apanui) started out as a reporter with The Auckland Star in 1968, moving to radio with Radio New Zealand, then television, spending 25 years at Television New Zealand. In 2007 he was made an Officer of the New Zealand Order of Merit for services to broadcasting and television.

Māori Television Chief Executive Paora Maxwell says Mr Ngata was instrumental in the development of Māori news with the establishment of Te Kārere and subsequently led TVNZ’s Māori department until he retired in 2008.

“He was a mentor to many in the Māori broadcasting industry, many who have worked, or continue to work at Māori Television,” Mr Maxwell says. “Without the contribution of people like Whai, Māori Television might not have come into existence.”

“Being a great-grandson of Sir Apirana Ngata, he was born of noble blood and acted accordingly. Whai was similarly able to straddle the Māori and Pākehā worlds to bring a higher level of understanding to both sides,” Mr Maxwell says.

Mr Ngata will be taken to Ruatōrea tomorrow, where preparations are being made for his tangihanga.