The commitment to local content and our uniquely Aotearoa perspective continues on Māori Television, with a selection of award winning stories of everyday struggle and triumph and the celebration of extraordinary Māori achievement to screen this June and July.

Māori Television is proud to launch the Matariki season with the award-winning New Zealand film Whale Rider. Based on the novel by Witi Ihimaera and directed by Niki Caro, this touching drama tells the tale of 12 year old Pai (Oscar nominee Keisha Castle-Hughes), who battles against all odds to become the Chief of her tribe. Whale Rider premieres on Sunday 25 June at 8.30pm.

Local real-life stories command the Tuesday Documentaries slot with the television premieres of NZ International Film Festival favourites Tumanako: Hope - a portrait of the multigenerational inhabitants of the Hokianga; The HeART of The Matter which looks back at the impact of the experimental Tovey years on the NZ education system, and described as “A fresh kiwi classic”, The Ground We Won showcases two of our biggest kiwi institutions – farming and rugby. Also included is the award winning documentary How to Change the World which outlines the beginnings of Greenpeace, an organization who’s ecological ethics lie close to NZ’s heart.  Expect to see the focus shift to a kiwi perspective from June 27 at 8.30pm.

Maori Television additionally launches a new 12-week strand of hour long local stories under the Documentary Aotearoa banner, commencing Monday 10 July. A spotlight will shine on compelling and often complex stories covering subjects as diverse as addiction, global unity, culture and the effects of suicide in this prime time 8.30pm slot, which will premiere with the NZ On Air funded documentary, Wilbur: The King in the Ring. Shot over 2 years by his best friend, director Jan Oliver Lucks, we follow the journey of 29 year old Wilbur McDougall, a former pro-wrestler who undergoes gastric sleeve surgery in order to climb back in the ring and reclaim his life.

Bringing the Matariki season to a close, the 2017 Matariki Awards honours and celebrates extraordinary Māori talent and achievement across a broad range of fields and industries. Hosted by Stacey Morrison and Pio Terei and featuring performances by Stan Walker, The Koi Boys and Kia Kaaterama Pou, Māori Television will screen the live awards broadcast on Friday 21 July at 8:30pm.

Celebrate the best of Aotearoa this Marariki with Māori Television on linear and On Demand through www.maoritelevision.com. 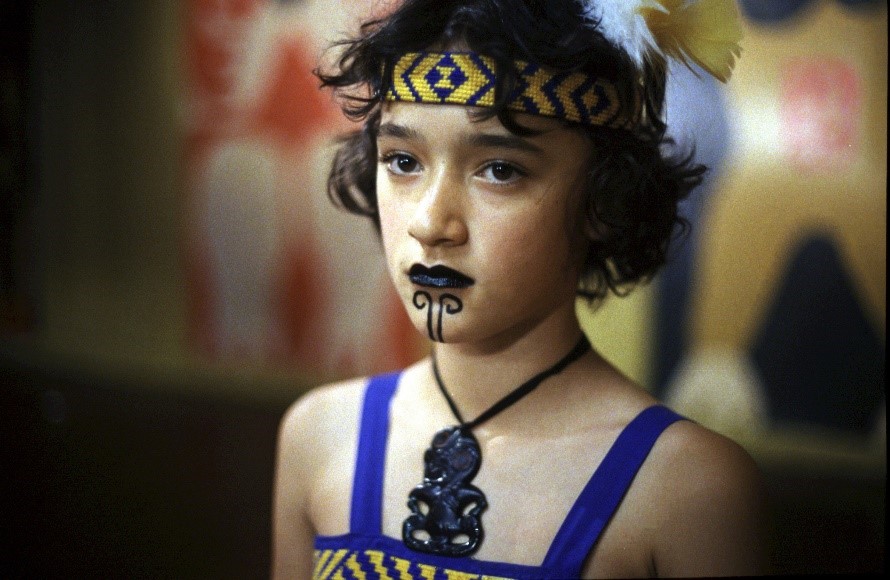