Māori Television will be providing free-to-view streaming of all remaining Tall Blacks games from the FIBA Asia Cup 2017, live from Lebanon’s Nouhad Nawfal Stadium. This is the only free to air coverage available in New Zealand, and will screen via maoritelevision.com.

Dubbed #YoungBloods when they left New Zealand, few would have given this inexperienced young Tall Blacks team any hope of progressing deep into the FIBA Asia Cup. With an average age of just 23, the Tall Blacks have now made it to the quarterfinals, after beating Kazakhstan and Lebanon in their first two games. Such has been the growth of the team and the lessons learned, they find themselves straight into the quarter finals as Pool C winners, despite a one-point defeat to South Korea on Saturday.

The FIBA Asia Cup 2017 is the first ever Asia-Oceania joint continental Championship where 16 teams, including Oceanian powerhouses Australia and New Zealand, will battle for top honours in Asia.

The Tall Blacks will face off against the winner of the Jordan vs Iraq playoff game with the quarterfinal game streaming on www.maoritelevision.com this Friday 18th August at 6am NZT. All Tall Blacks games, plus the grand final will be available to view for 14 days after each match. 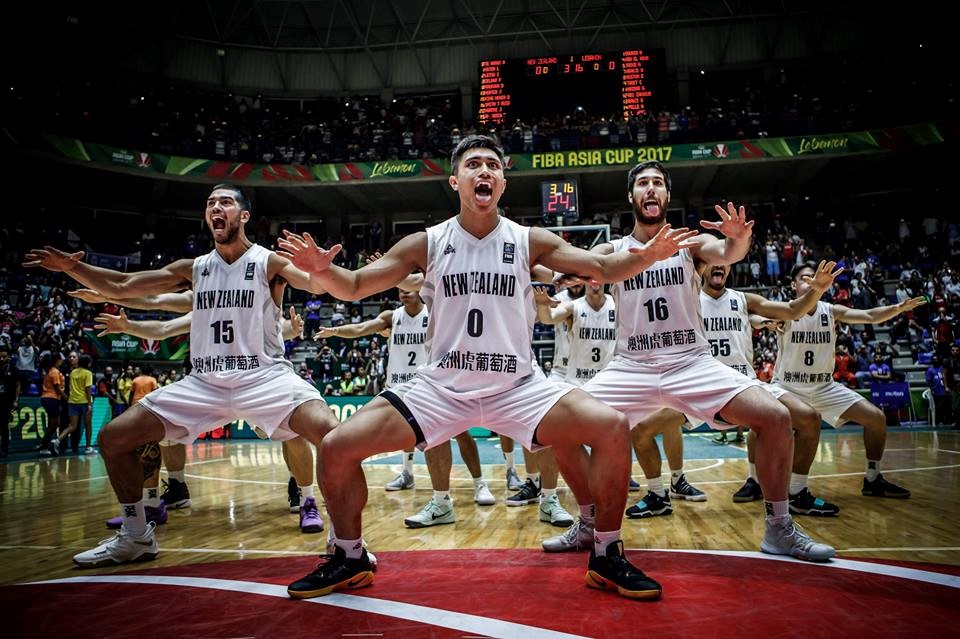