This year’s series runs until August and includes interviews with top sports stars and celebrities, live music and sports challenges – as well as a few additions to the presenting line-up.

Longstanding CODE presenters Wairangi Koopu and DJ Poroufessor remain a big part of the series, with Koopu providing the satirical side of sports and the DJ complementing live music performances.

“We love that our presenters have represented their code and their country and are looking forward to leading CODE in 2014,” she says.

Other changes to be revealed next week on CODE include a new set design that includes a special Fanzone sponsored by Unitec Institute of Technology.

“The Fanzone will bring the audience closer to our crack-up koreros, sports celebrities, live music and challenges with our hosts,” says Ririnui-Ryan, who wants the audience at home to engage with the series using the social media handle #TeamCODE.

"Whether you're on the couch in the legends’ lounge, performing in the entertainment stand, supporting in the fanzone or giving feedback via TV or online - everyone can be a part of the show using #TeamCODE."

Tune in to Māori Television on Thursday May 8 at 8.30pm and join the CODE team for an hour of live sporting madness and hilarity.

CODE, New Zealand’s only live sports chat show, is produced by Toa TV and brought to you by Māori Television. 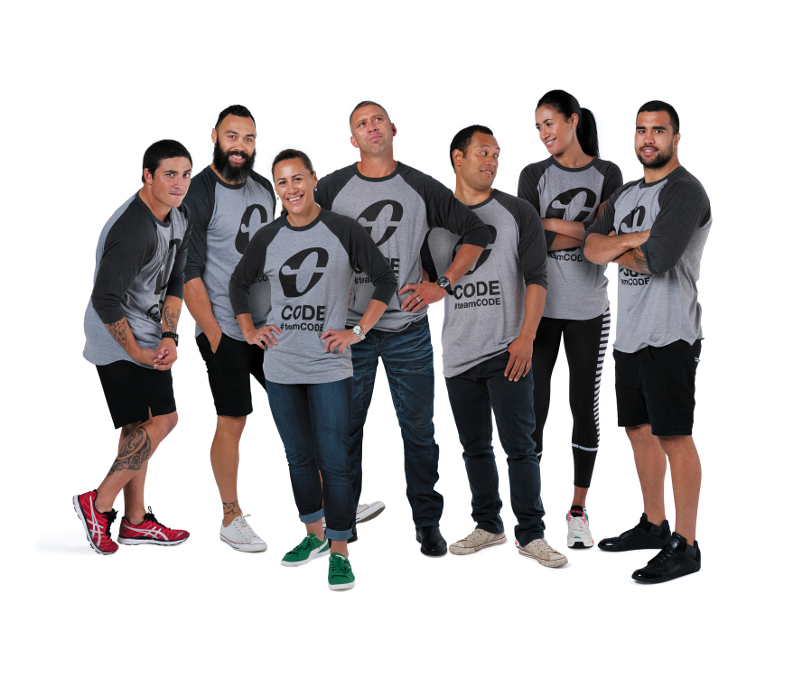