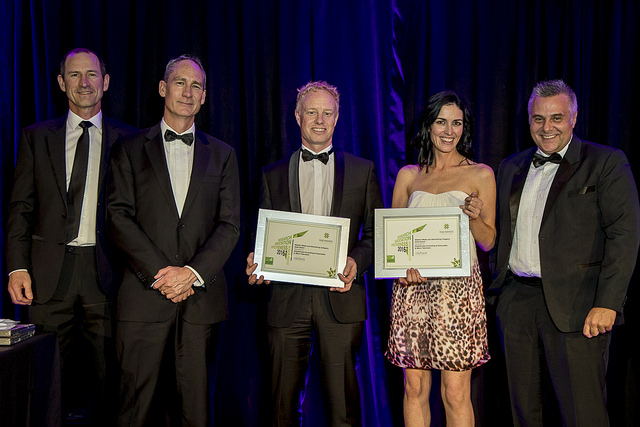 Efforts to revitalise te reo Māori, through television and digital platforms have been recognised by the New Zealand Research Association.

“Previously we profiled our audience based on age and ethnicity. Now our audience is defined by behaviour and attitudes,” Mr Rehu says.

“We now have a definitive view of who we need to target, and the type of content that will resonate with our audience.”

Mr Rehu says the research is already making a significant contribution to attracting and growing audiences, with cumulative viewing up 16 per cent since the launch of new content in March 2016.

Māori Television’s vision is for te reo Māori to be valued, embraced and spoken by all New Zealanders, and it does this through the delivery of entertaining and engaging content. The look, feel and entertainment factor of programmes remain fundamental to growing the number and regularity of Māori Television viewers.