Māori Television | Watch the latest programmes on Māori TV “On Demand”, find programme times on our TV “Schedule”, be informed by the latest News and more at Māori TV.

Whetu Fala was appointed to Māori Television’s board in July 2016.  Whetu is passionate about promoting Māori language, culture on screen and she has an extensive body of film and television work as Director, Producer, Writer, Editor, Actor from 1988.  Whetu is also the Station Manager for AwaFM Whanganui.

An advocate for Māori stories told by Māori and owned by Māori, she is the owner and company director of Fala Media established in 2007.  Her work has shown in film festivals and on television, nationally and internationally.

Whetu is currently a board member of Ngā Taongā Sound & Vision Film Archives and NZ Film Heritage Trust Te Puna Ataata.
In 2019 she was awarded the Mana Wahine tohu by Women in Film and Television NZ and Wairoa Māori Film Festival in recognition of her work promoting Māori culture, Te Reo Māori, Tikangā Māori and the welfare and stories of wāhine. 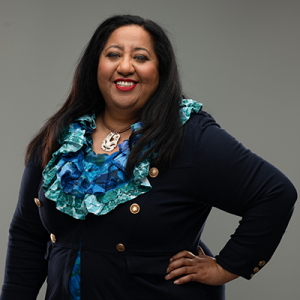