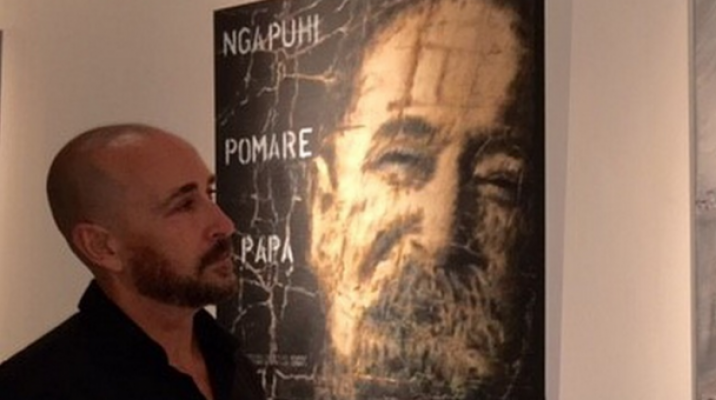 Terry Fergusson went in search of the missing link in his Ngapuhi whakapapa, his great grand father Hudson Pomare Fergusson died over 70 years ago. He was cremated and interred at Waikumete Cemetery in Auckland.

Terry soon found out his great grandfather's  ashes were not where they were originally laid to rest.

He says when Auckland Council officials revealed to him the whereabouts of the ashes he was angry and shocked.

"The fact that we have uncovered that he was moved, not once, twice but three times and then put in a mass grave with up 2000 other people."

Terry and his family have requested the return of the ashes of their tipuna to take them home to Hokianga.

However Katherine Moore, Manager of Cemeteries at Auckland Council says, "They are pretty reluctant to start down that road, mainly because we think that there is a real risk to damage or disturb the remains of others that are there".

Auckland Council provided Native Affairs with the names of  1800 people whose ashes were buried in 3 concrete vaults in Waikumete Cemetery.  The list of names is provided below.

Terry Fergusson is urging other families who may have loved ones who were cremated and interred at the original Waikumete Crematorium between 1920 - 1970's to see if your ancestors name is on the list.

The Ferguson whanau is now seeking legal advice on what they can do next.

Log in to add this video to a playlist. 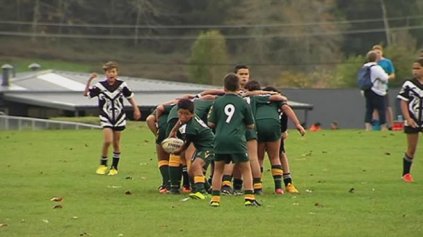 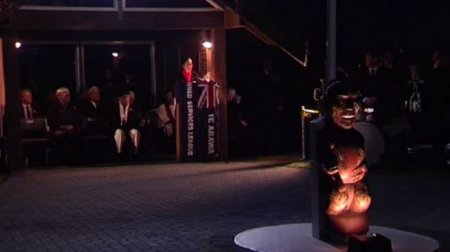 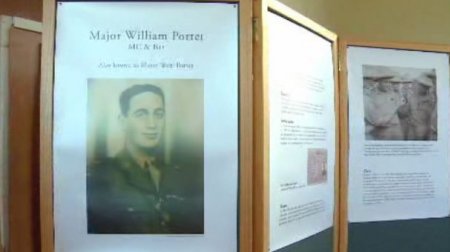 Gallery: Exhibition in honour of Whangaroa soilders opens in Kaeo 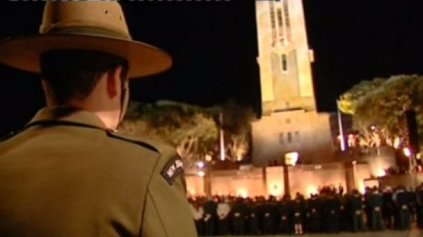 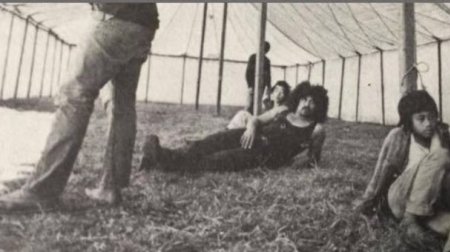 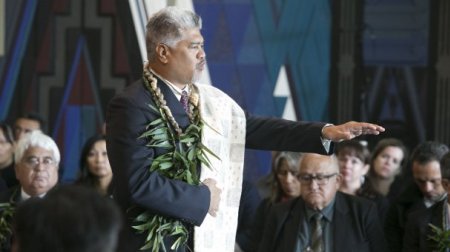